“Unemployment has now reached a low level, the labor market is generally strong and wage growth is beginning to pick up,” Yellen said Thursday in a meeting with educators. “Inflation has moved up from a very low level, and it’s a little bit under our 2 percent objective, but it’s pretty close.”

The Fed increased interest rates last month for the first time in a year, to a range of 0.5 percent to 0.75 percent, after judging that near-term risks to the outlook “appear roughly balanced.” Policy makers also indicated they expect to hike three times in 2017, according to the median estimate of their quarterly forecast.

Unemployment was 4.7 percent in December, a slight uptick from November when it reached 4.6 percent, its lowest level since 2007.

Yellen said productivity, a “key determinant” of living standards over the long term, remained at historically low levels and economists were struggling to understand why. Related to low productivity, she said a greater share of income gains were going to workers with higher education, causing inequality to rise in the U.S.

Yellen on Thursday was speaking to teachers gathered in the board room at the Fed’s headquarters in Washington and, via web cast, to others through the country. She also touted reforms to banking regulation that followed the financial crisis aimed at making the financial sector safer and more resilient.

“These are very important changes,” Yellen said. “I certainly wouldn’t want to see them rolled back.” 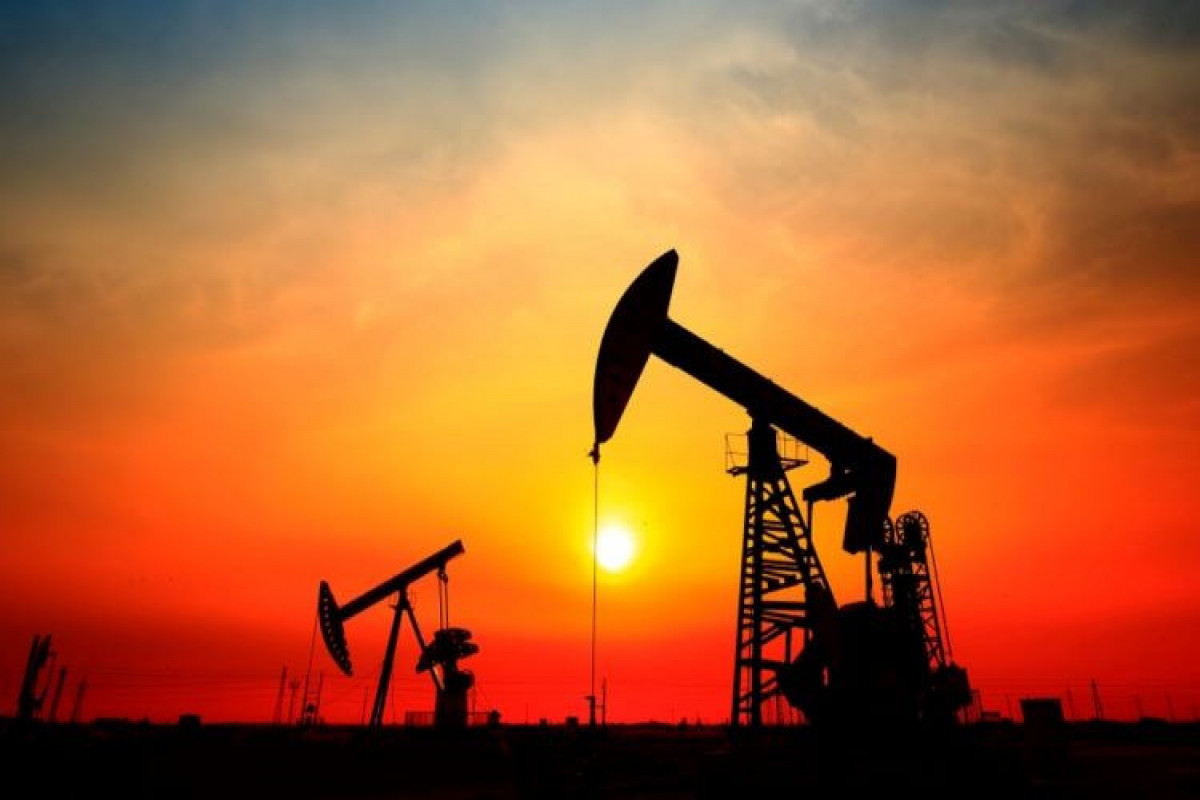 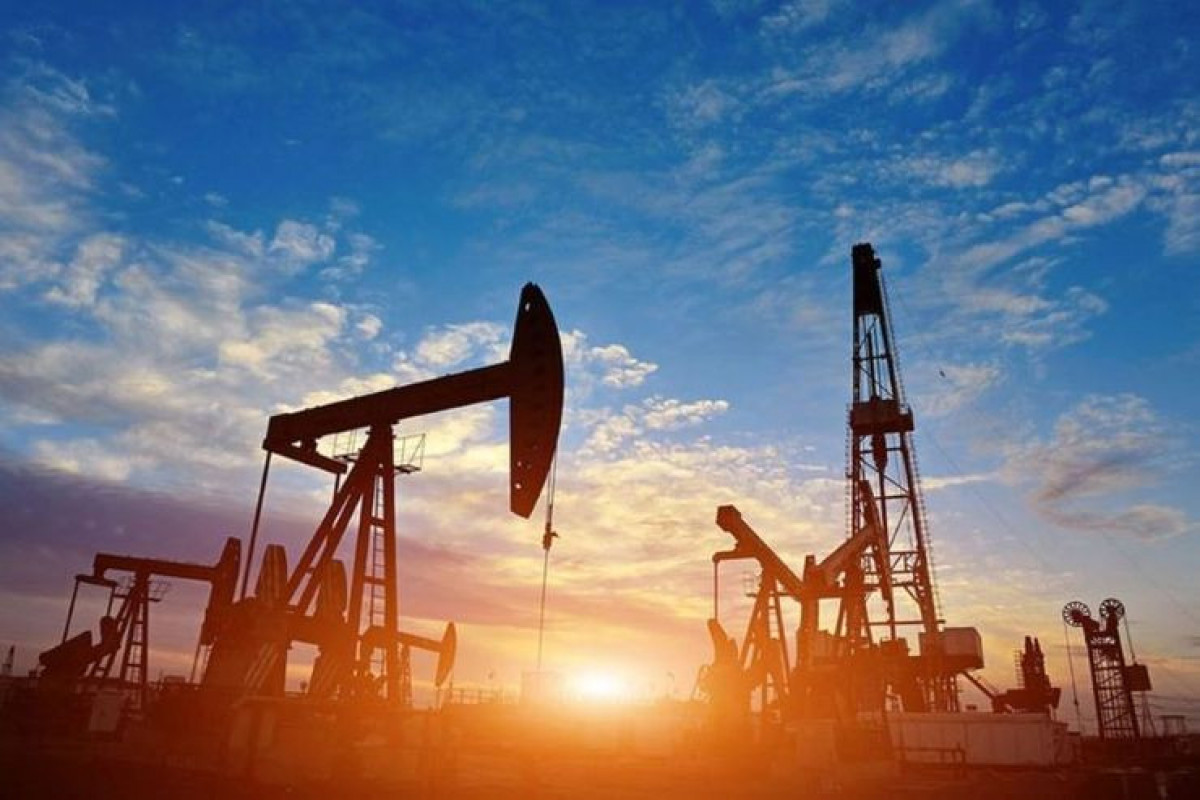