A 5.4-magnitude earthquake has struck off the eastern coast of the Kamchatka Peninsula in the Russian Far East, the regional branch of the Geophysical Survey of the Russian Academy of Sciences (GS RAS) said, APA reports citing Sputnik.

The epicentre of Wednesday's earthquake was located at a depth of 40 kilometres (24.8 miles), 162 kilometres (100.6 miles) from the city of Petropavlovsk-Kamchatsky.

Kamchatka is located in a seismically active zone known as the Ring of Fire and regularly suffers from earthquakes. The eastern coast of the peninsula lies along the border of three tectonic plates – the Okhotsk, Pacific, and North American plates – with the latter two moving toward the former, thereby increasing the seismic activity in the region. 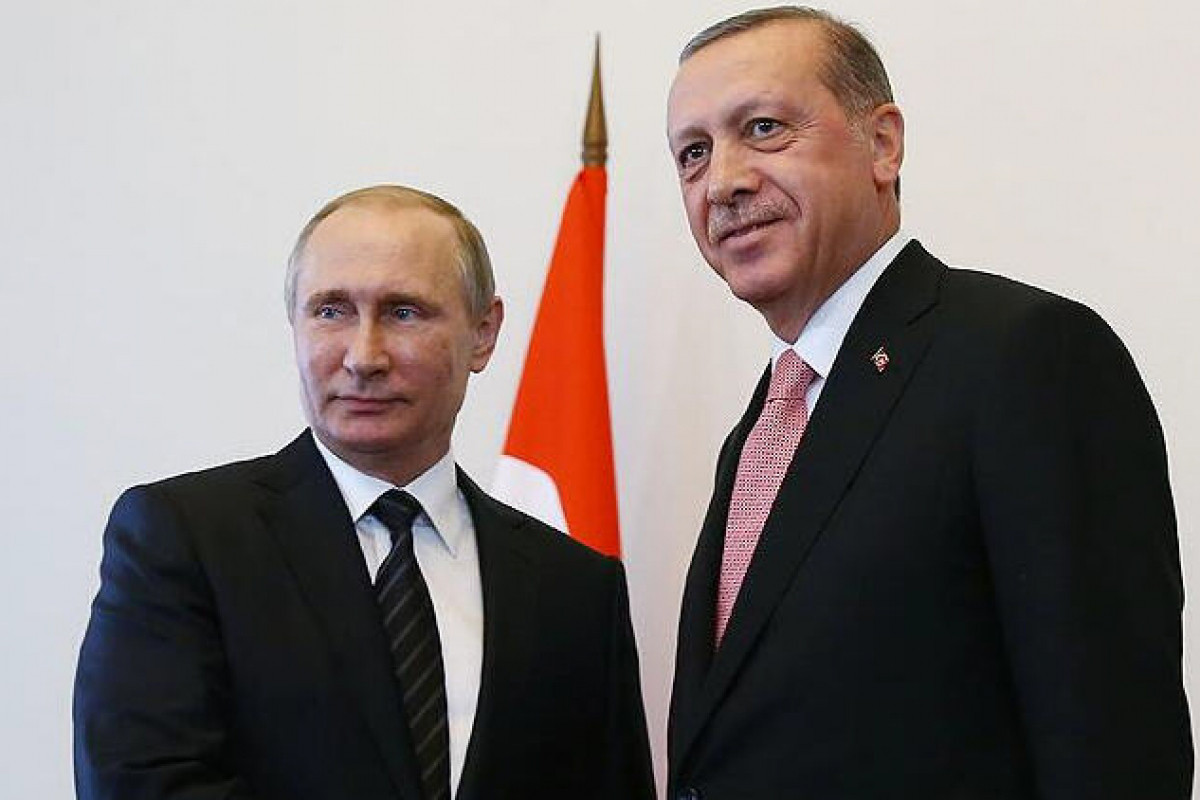 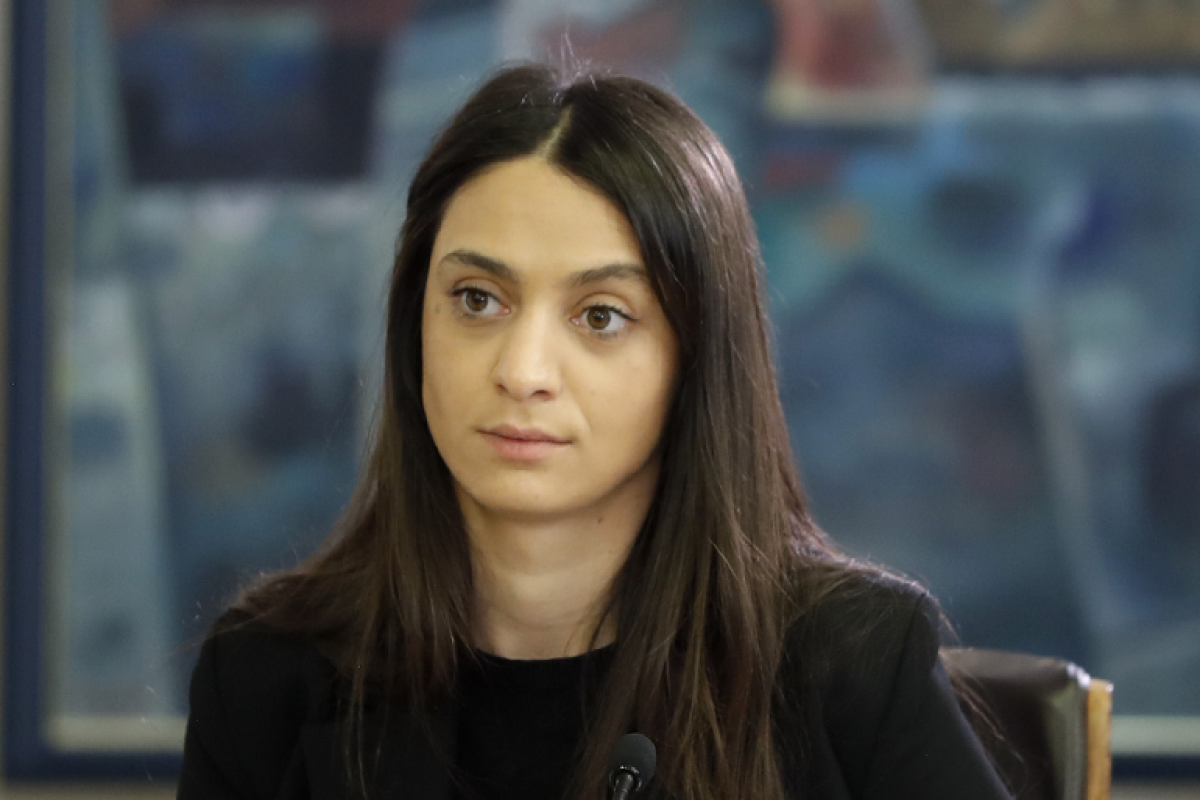 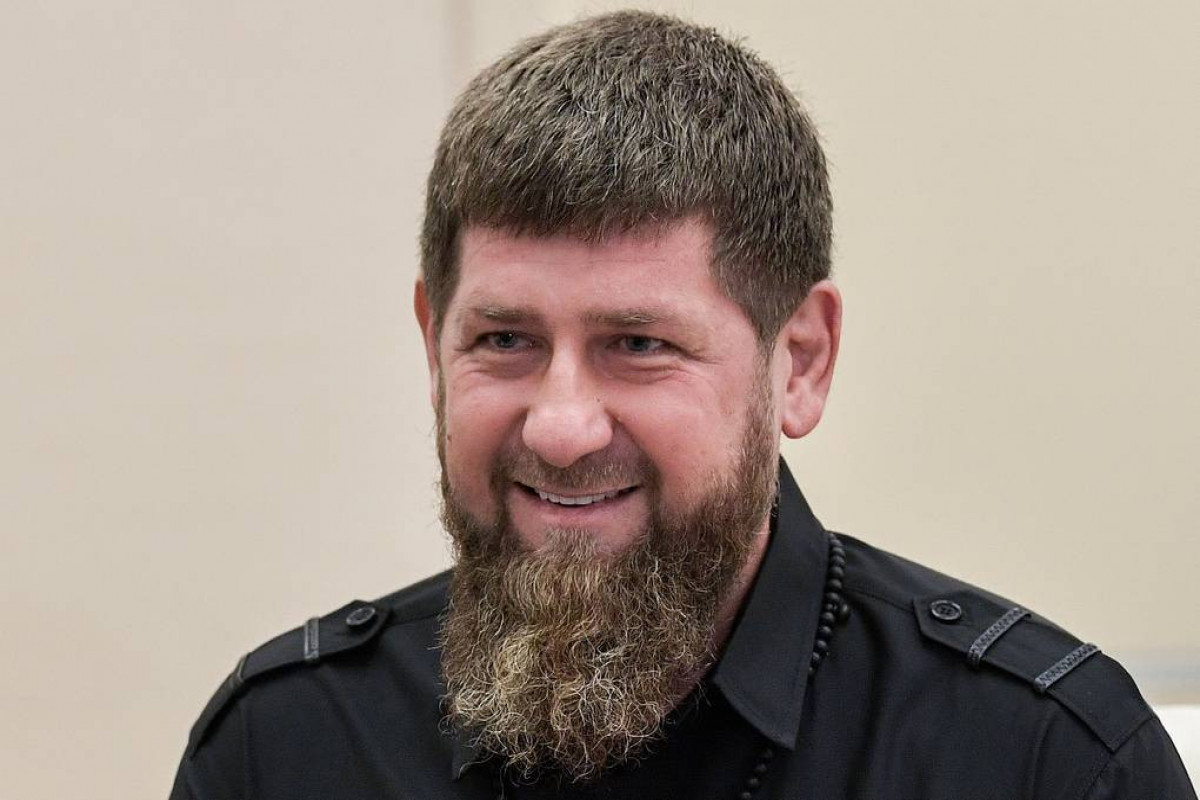 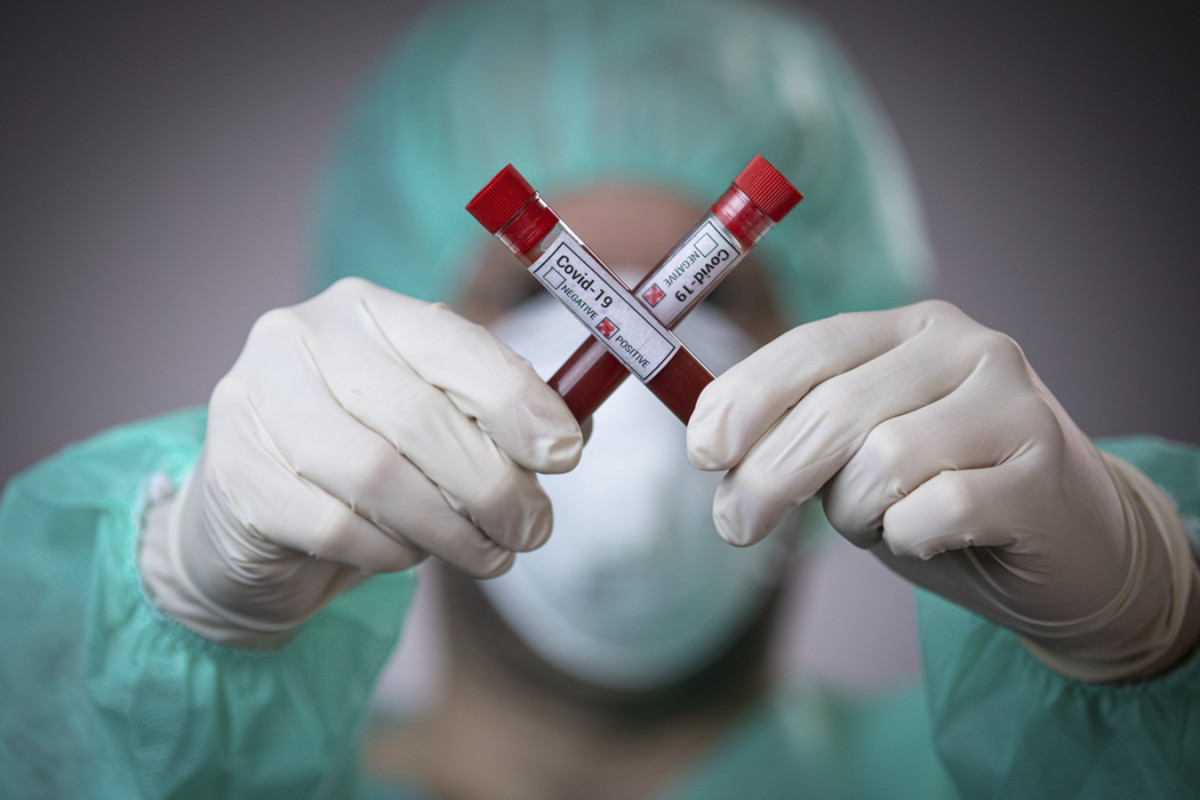 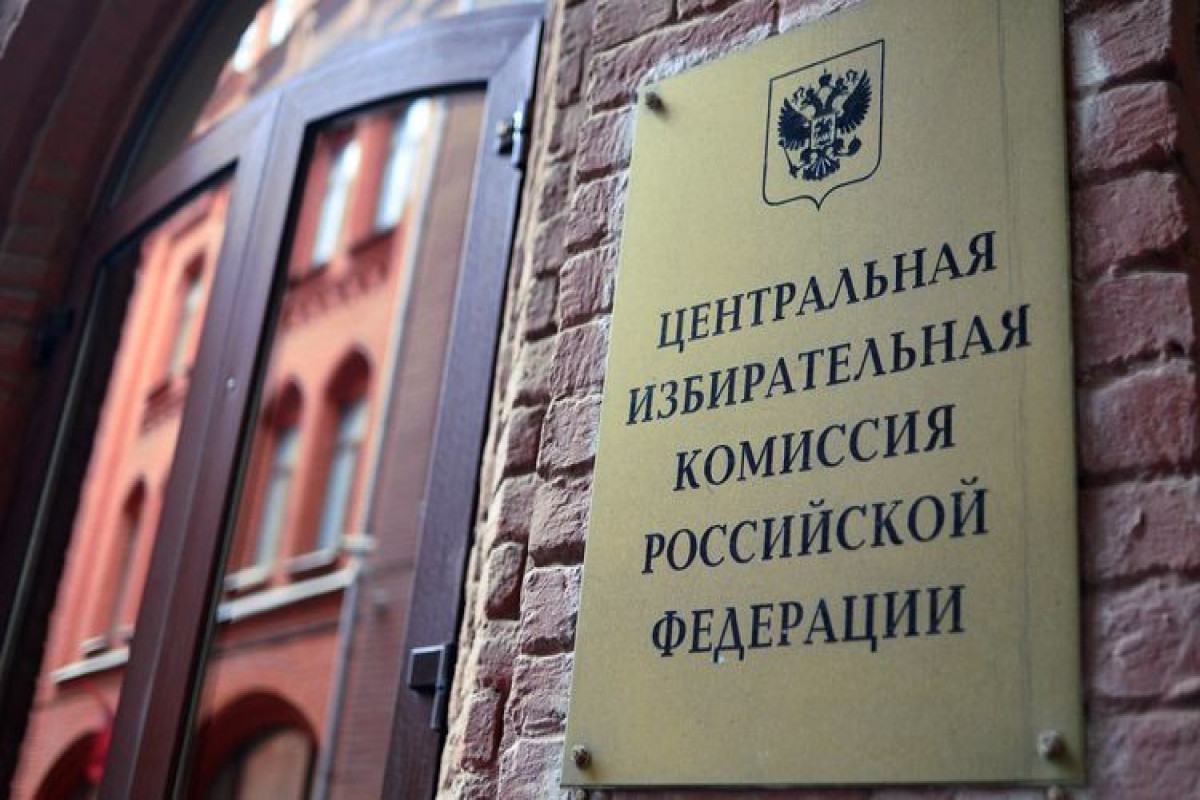