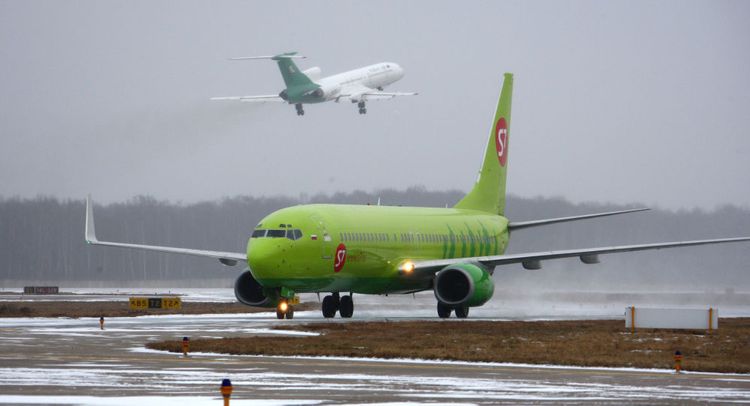 One of the engines of an S7 Airlines plane travelling to Cam Ranh, Vietnam caught fire at around 1 a.m. on Saturday at Tolmachevo Airport in Novosibirsk, Russia. The conflagration occurred when the engine was started shortly before takeoff, APA reports citing Sputnik.

The fire was promptly put out by the aircraft's crew. The 200 passengers on board the А-321neo were not hurt in the incident and were provided with accommodation while they waited for a standby plane.

The immediate reasons for the fire are unknown. The transport prosecutor's office for the West Siberian region has launched an investigation into the matter.