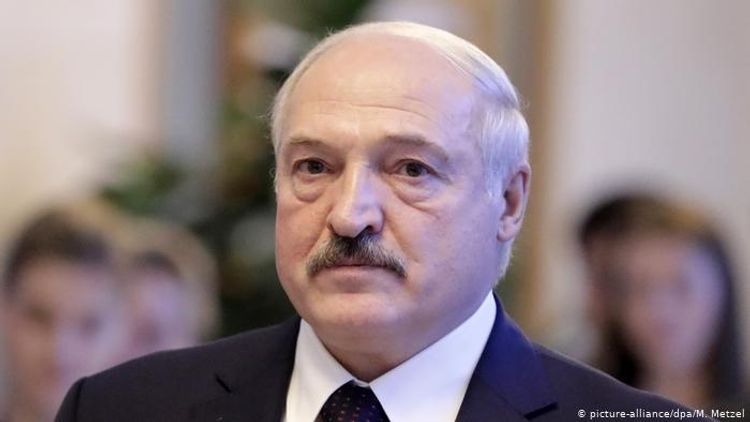 Belarusian President Alexander Lukashenko has said that the stability of the economy is the main goal and the key problem for the country’s government, APA reports citing TASS.

"I used to say and want to remind you again that our main goal, problem and concern is the economy," BelTA news agency said citing the president’s speech at a meeting with Belarus’ Security Council on Saturday.

"There is an economy, so there will be everything else. There is no economy, and then we should not count on either ideology, or security, or calmness in the country," the Belarusian leader stressed.