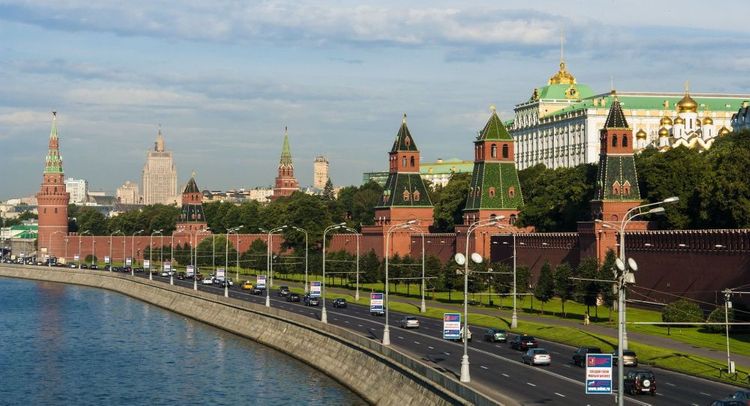 Russia is not interfering in the UK political process but is instead looking for common points for improving the bilateral relations, Andrei Kelin, the new Russian ambassador to the United Kingdom, said on Tuesday, commenting on a recent report by the Sunday Times, APA reports citing Sputnik.

The Sunday Times claimed earlier in November that "nine Russian business people" were named in a secret intelligence report about alleged threats to the UK democracy. The report has not been published yet.

"We follow very attentively statements made at party conferences, and programs, as it is important for us to know what sentiment prevails currently within the leading parties. But we certainly do not interfere in this process, and no matter who comes to power, we will be looking for common points, on the basis of which it will be possible to work on improving relations," Kelin told Russian journalists.

The ambassador expressed hope that Russia's alleged meddling would not become a key focus of the UK political campaign, unlike in the United States.

The dialogue with the United Kingdom on issuing visas for Russian diplomats is proceeding with difficulties, Andrei Kelin said added.

"We are currently conducting quite a complicated dialogue with the British on arranging normal visa issuance for those who come here for long-term work. Everything should be normalized, and we should resume the previous practice, when application processing did not take more than 90 days. We have made attempts to reach agreement during a year, but the attempts have, unfortunately, been disrupted, and it has not been our fault," Kelin told Russian journalists.