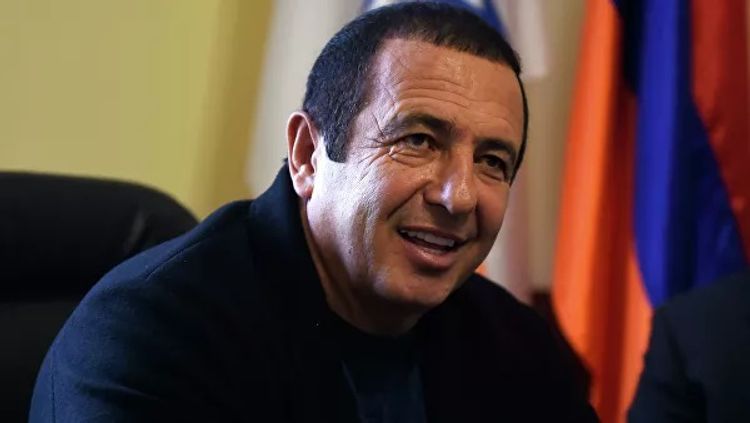 Davtyan said sufficient evidence had been obtained to involve Gagik Tsarukyan as a defendant in the election bribery case.