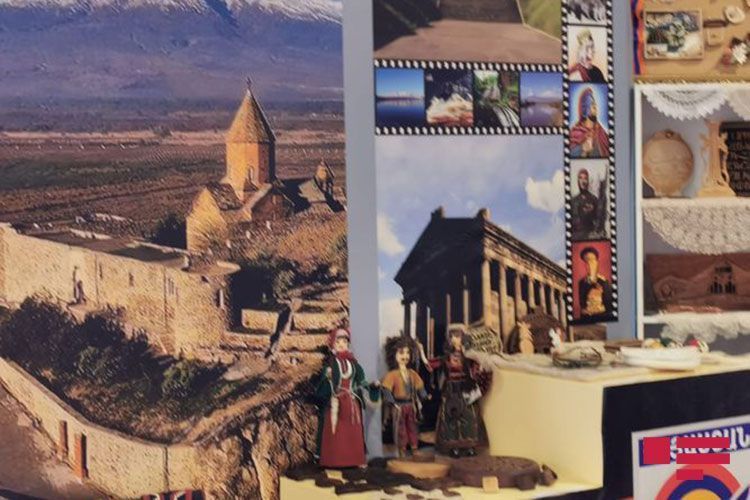 Armenian provocation against Azerbaijan was prevented at the "Army Games 2020" in Russia, APA's Moscow correspondent reports.

The exhibition organized in the House of Friendship within the framework of the Tank Biathlon Games held at the Alabino training ground, Armenia tried to present the ancient Azerbaijani musical instruments saz and tar as Armenian musical instruments at its stand.

As a result of measures taken by the Azerbaijani Defense Ministry, the Armenian side was obliged to remove Azerbaijani musical instruments from its stand.

In addition, a photo of the fascist Garegin Nzhdeh is shown at the Armenian stand.

Note that the opening of the International Army Games took place at the Alabino training ground in the Moscow region. The games will last until September 5, and Azerbaijani tankers will also participate in them. 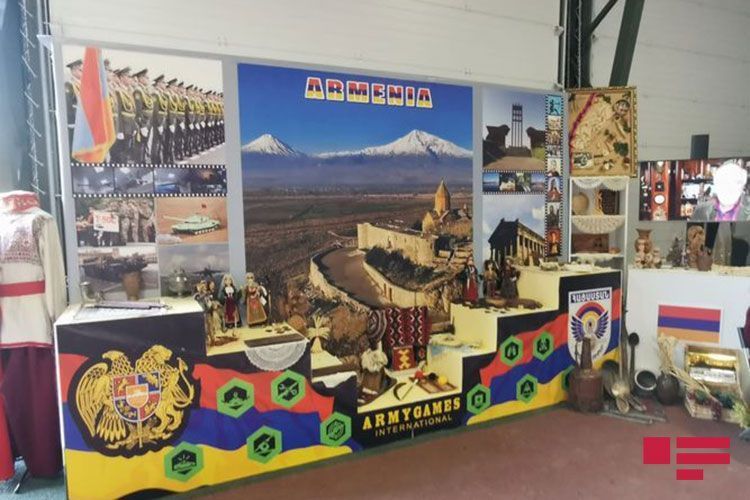 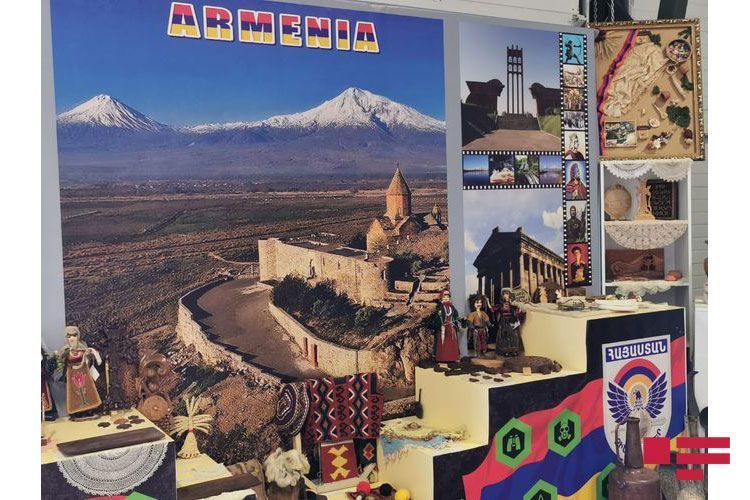 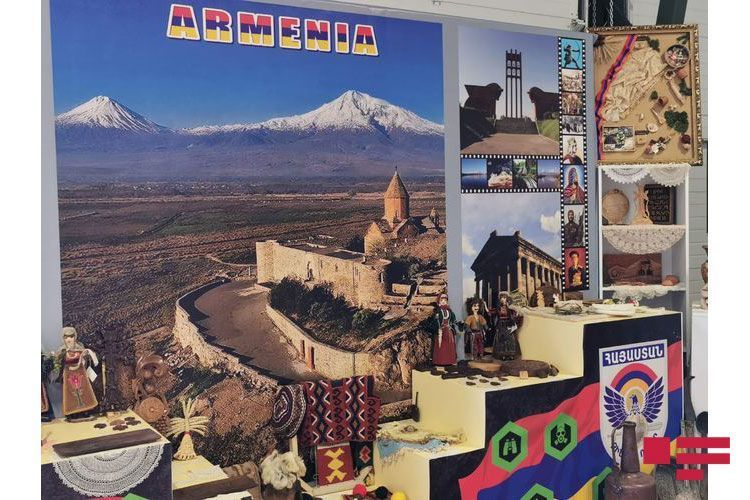