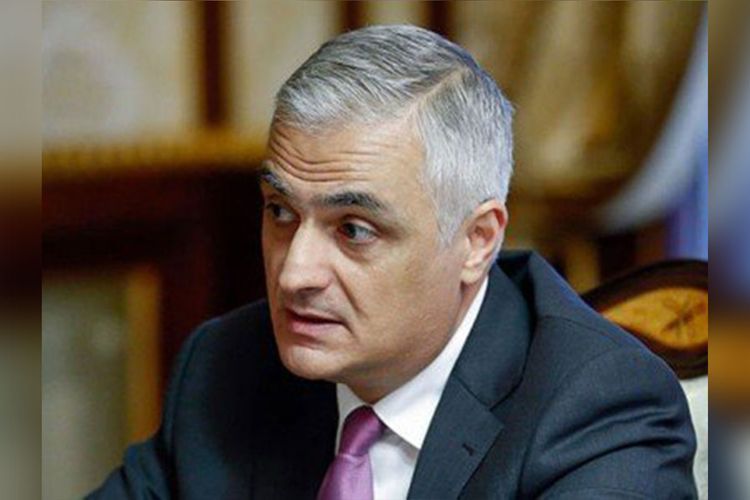 APA reports quoting diplomatic sources that although it was stated that Grigoryan's visit was an official meeting with his Russian counterpart Alexei Overchuk, in fact, he left for Russia for another purpose.

Grigoryan, who was going to Moscow on an Armenian civil plane, loaded weapons on the plane and tried to bring it to Armenia via Georgian airspace.

APA's Russia bureau sends a request to the Russian Foreign and Defense Ministries in this regard.