Armenian President: "Power should be transferred to the government of national accord" 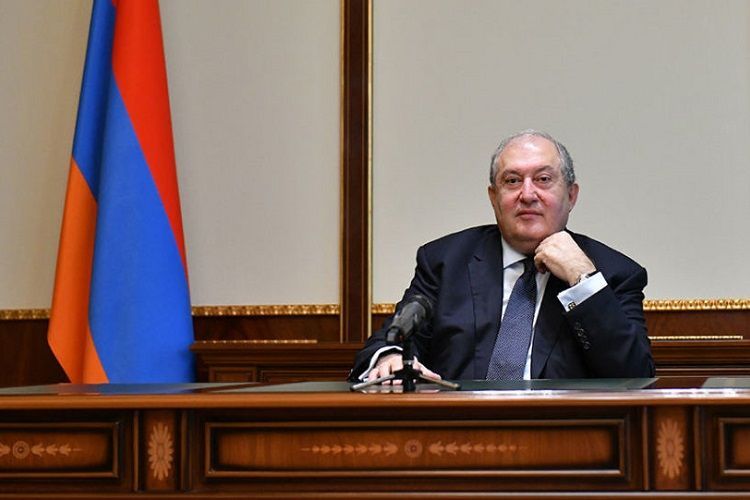 In his address to the nation, Armenian President Armen Sarkisyan said that in the current situation, early parliamentary elections, as well as the resignation of the Prime Minister are inevitable, APA reports quoting Sputnik Armenia.

According to him, Armenia lost both on the battlefield and in the diplomatic arena. He called on the government and the judiciary to objectively assess their potential and submit a roadmap for constitutional proceedings as soon as possible. As a result of these processes, it will be possible to hold new elections, before which the country's power must be transferred to a highly qualified national accord government.

According to Sarkisyan, over the past few days he has held several meetings with members of parliament and non-parliamentary forces, public groups and figures. He held telephone talks with representatives of the Diaspora. An absolute majority of them agreed with him on one issue - the resignation of the government or the termination of the powers of the Cabinet of Ministers and holding of early parliamentary elections. 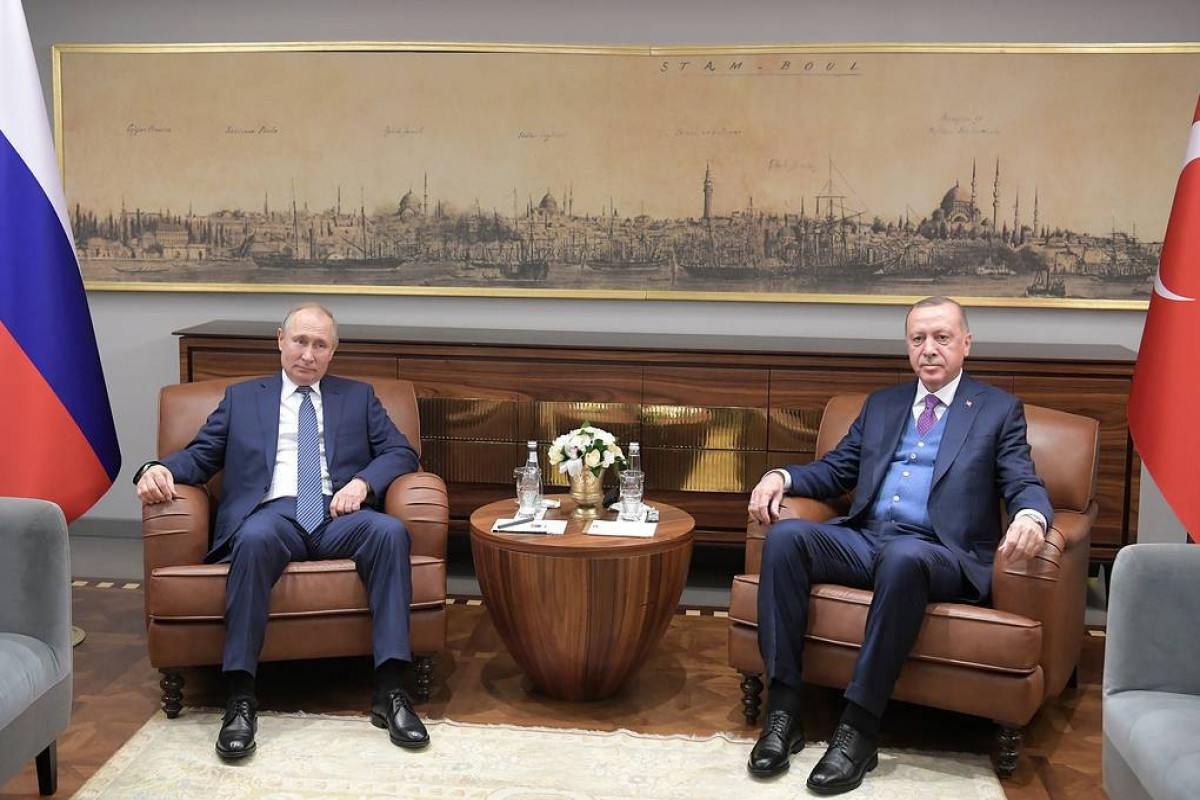