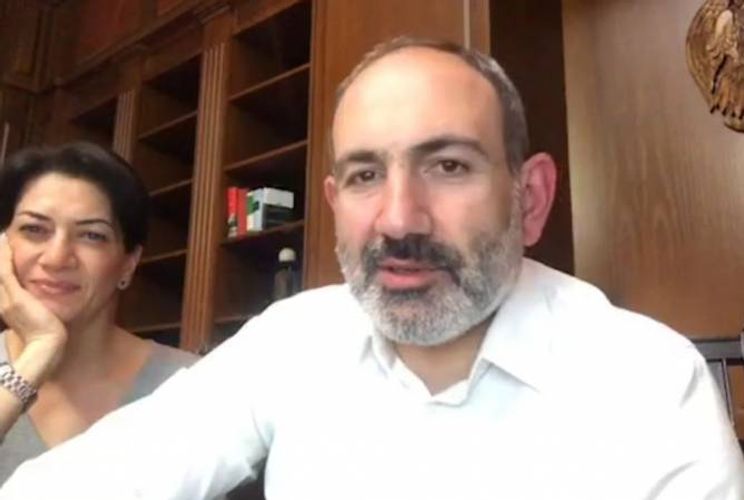 “Today we saw a headline in the press that the Brazilian president’s test results were positive, and you know that on March 7 Anna had a meeting with the Brazilian First Lady, and a photo of them embracing was published. We arrived in Sevan for self-quarantine. But then the Brazilian President officially refuted the report, he said that his test results were negative. However, in any case we will remain isolated, tomorrow morning we will be tested to be convinced that everything is all right, despite many professional medics telling us that the possibility is very low”, Pashinyan said. 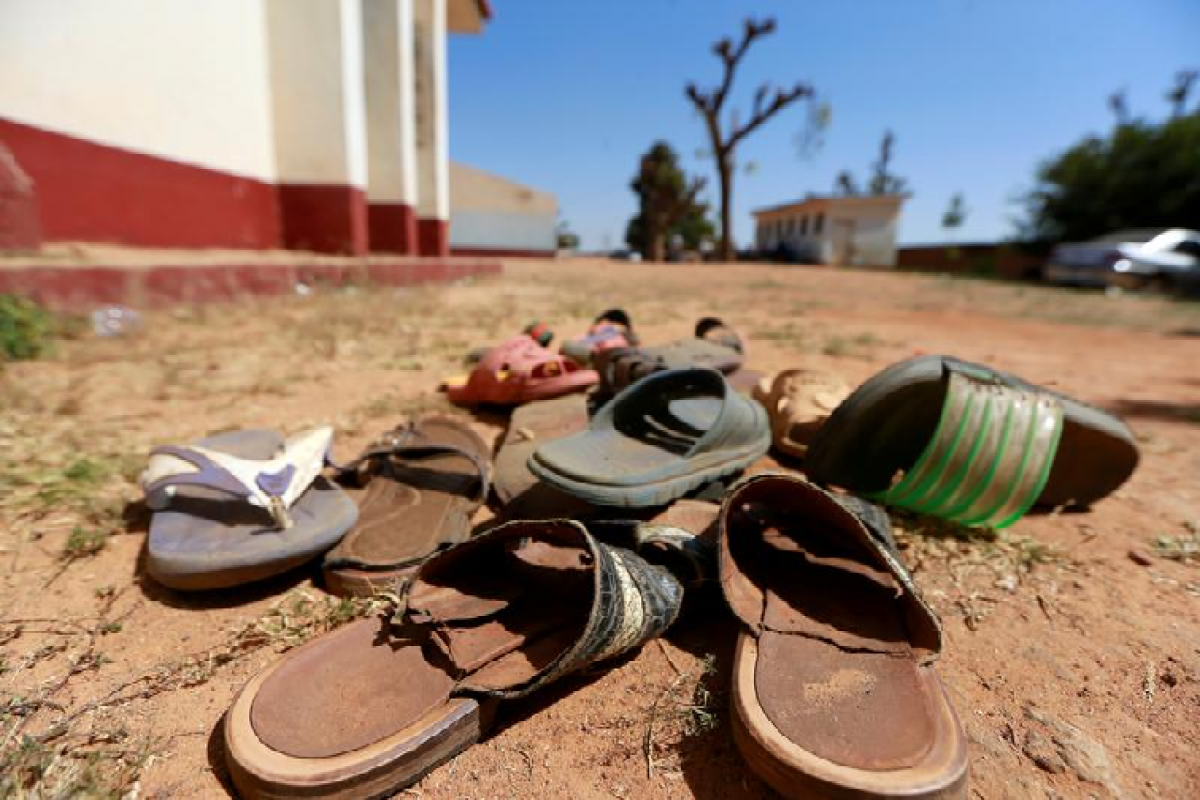