Arrests started in Armenian army, due to defeat in Garabagh 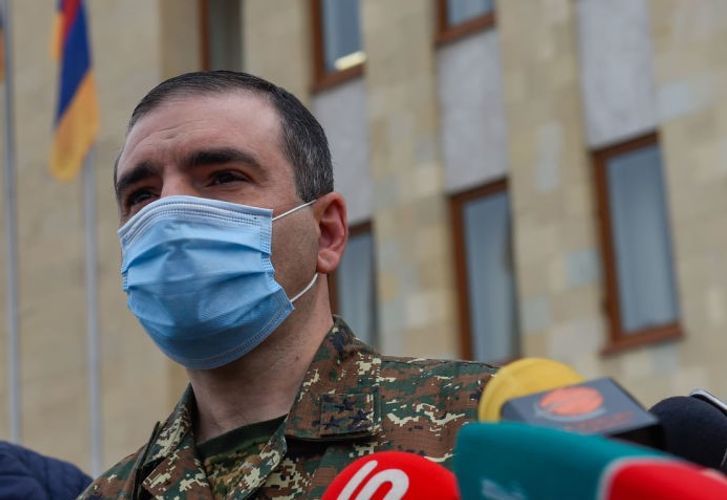 The arrests have started in the Armenian army due to defeat in Garabagh, said Chairman of the Committee for Work with Missing and Captives of the Armenian Defense Ministry, Colonel Vitaly Voskanyan APA reports citing Sputnik Armenia.

According to him, there are detained among the officers who caused the death of Armenian servicemen in the battles in Garabagh: “Anyone who engages in acts that cause the death of innocent servicemen will be punished with the severity of the law. There are already arrested people.”

The official of the Armenian Ministry of Defence noted that a criminal case has been launched on officials of a military unit in the direction of Jabrayill. Sufficient evidence has been collected within the framework of a criminal case.

He stressed that criminal case has been launched against some persons and there is the criminal nature in the actions of some of these individuals: “All the materials collected by us will be sent to Investigation Committee.”