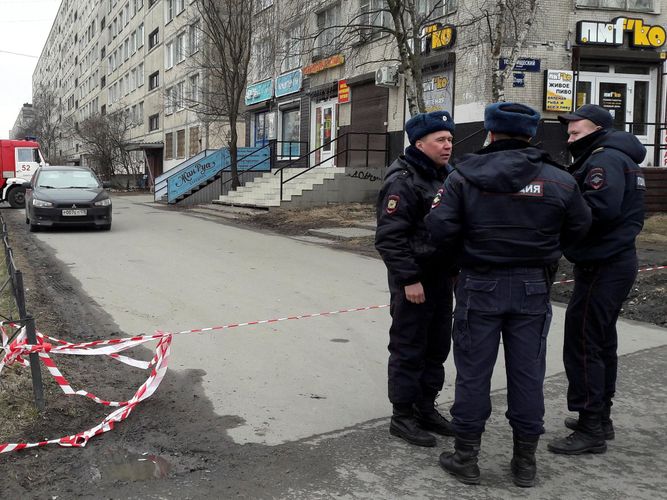 Another source told TASS that evacuation is underway in the Akademichesky and Zhemchuzhnaya Plaza shopping malls. Witnesses reported the evacuation of the Mega-Dybenko mall and other shopping centers on social media. The joint press service of the St. Petersburg courts earlier reported evacuation of courts following anonymous letters with bomb threats. Several courts have already resumed operation; no bomb threats have been confirmed to be real.