At least nine dead in fire at Moscow region hospice 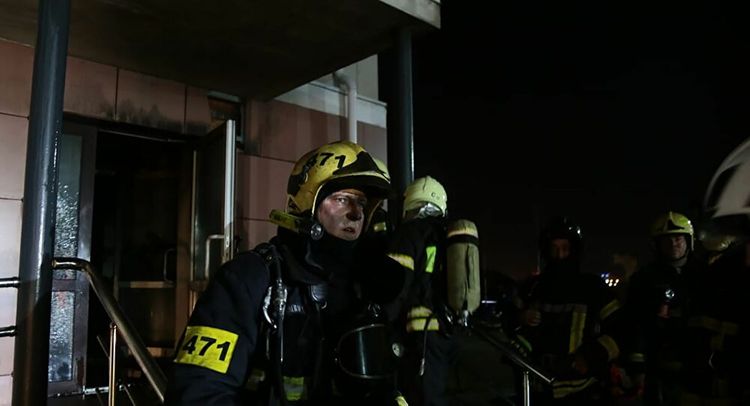 The death toll in the Sunday fire in a hospital for COVID-19 patients in northern Moscow has risen to nine people, according to the Emergencies Ministry. The fire has been distinguished, APA reports quoting Sputnik.

Earlier, seven fatalities had been confirmed by the Ministry.

"The bodies of seven victims were already found at the site of the fire", the Emergencies Ministry spokesperson said.

There were 36 people in the hospice building when the fire started on the second floor late on Sunday. Eleven people left the building before firefighters arrived.

The incident comes after a hospital for COVID-19 patients in northern Moscow caught fire on Saturday, claiming one person's life.