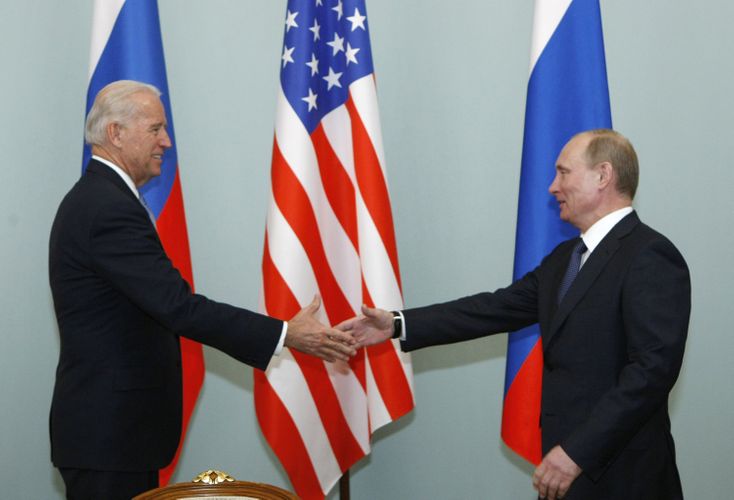 Austria will consider it a great honor, if Russia and the United States decide to hold a summit between Russian President Vladimir Putin and his US counterpart Joe Biden in Vienna, Austrian Chancellor Sebastian Kurz said on Saturday, APA reports citing TASS.

Austria is already in contact with Russia and the United States on the issue of discussing a potential venue for the Putin-Biden summit, he said.

"We should not overestimate our role and we are not acting as a mediator. But there are always neutral countries that are chosen for a dialogue and negotiations," Kurz said in a video interview for the German web portal Pioneer, speaking on the issue of whether Vienna could become a neutral venue for the Russia-US summit.

"For the entire world, for the whole of Europe, it will be good if such a summit takes place. It is not important where it will be held. Naturally, if it takes place in Austria, in Vienna, this will be a great honor for us," he noted.