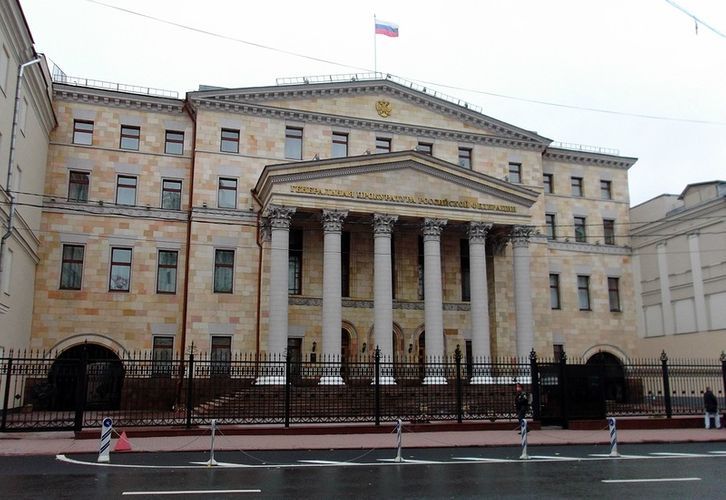 An appeal was made to Russian Prosecutor General Igor Krasnov on behalf of Elshan Ibrahimov, head of the regional national-cultural autonomy of Azerbaijanis of the Moscow region

The appeal stated that newspapers and website of “Yerkramas”  are engaged in extremist activities in the multinational Russian Federation, incite hostility on national grounds and use the slogan of fascist Garegin Nzhdeh on “No single day without a fight against Turks”.

The appeal emphasizes the need to reinvestigate the mentioned facts.

In the appeal has also touched upon the response of Roskomnadzor’s to the appeal diaspora regarding a mentioned issue dated on 15.07.2019: “ It has been found out in the response of Roskomnadzor that the registration certificate of yerkramas.org  as a mass media has been abolished even in 2016 by the decision of Pervomaisky District Court Of Krasnodar and it does not exist in All-Russian registry service. But despite all this yerkramas.org continues its extremist activity and the access to the site has not been restricted yet. Therefore we ask you to reconsider this issue."

The appeal also reminds that the article entitled “Sumgait Tragedy: How it started and how it was”  written by journalist Lev Asgerov based on archival materials of SSR State Security Commission on Nezavisimaya gazeta on the eve of anniversary of Sumgayit events 1988, was immediately removed from the site after the appeal of the Armenian ambassador to Russia Vardan Togonyan to Prosecutor General of Russia and Roskomnadzor. 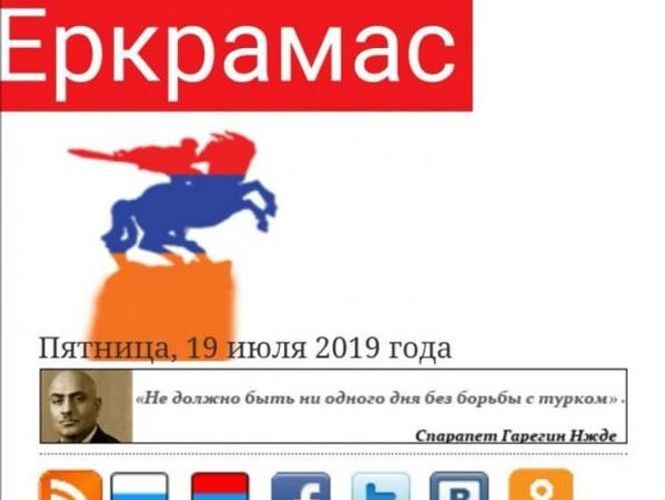