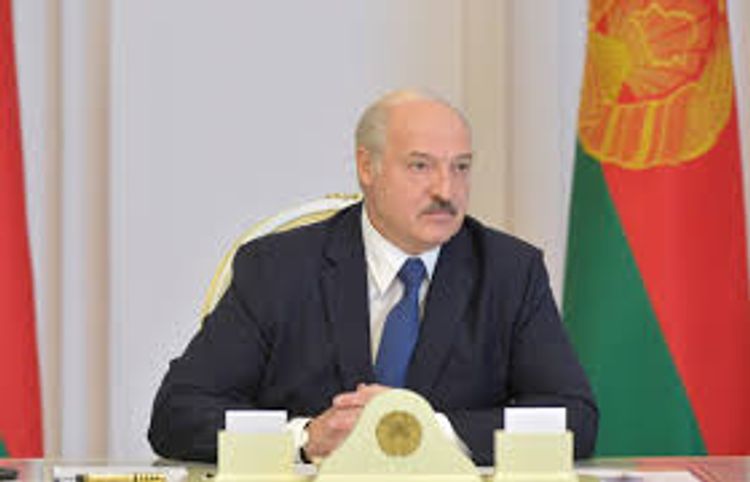 "By imposing sanctions, we demonstrate our serious attitude to human rights violations in Belarus," Estonian Foreign Minister Urmas Reinsalu noted. In turn, Vilnius pointed out that the Department of Migration under the Interior Ministry added the names of the Belarusian officials to the list of foreigners who are not allowed to enter the country.