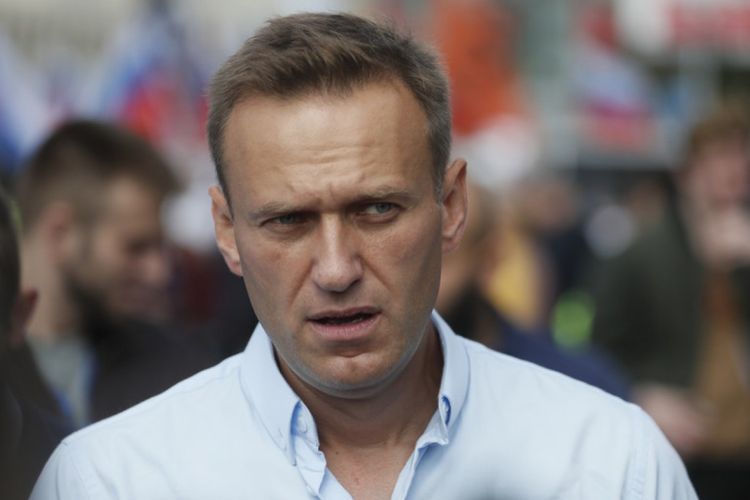 Police beefed up security at Berlin’s Charite hospital as Russian blogger Alexei Navalny, who is undergoing treatment there, is able to talk and probably remembers the details of what had happened before he fell unconscious in the plane, Spiegel magazine reported on Thursday citing its sources, APA reports citing TASS.

Police did not confirm this information to TASS. "We don’t know about this article, so we cannot give any comments. We will provide information later," the police press service said.

The hospital did not comment on Navalny’s condition due to confidentiality.

Spiegel writes that the clinic has beefed up security as Navalny could receive more visitors after his condition improved. 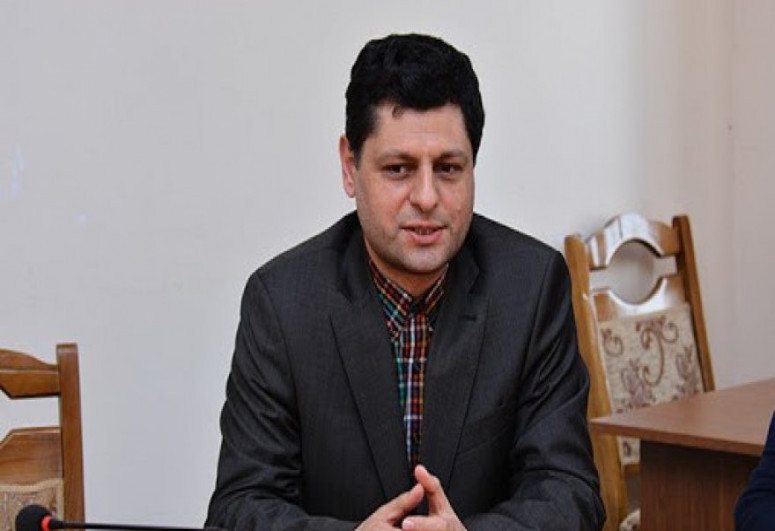 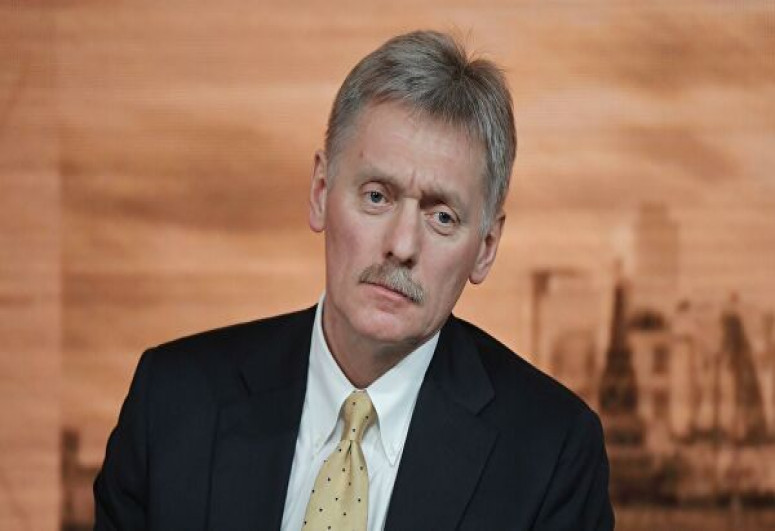