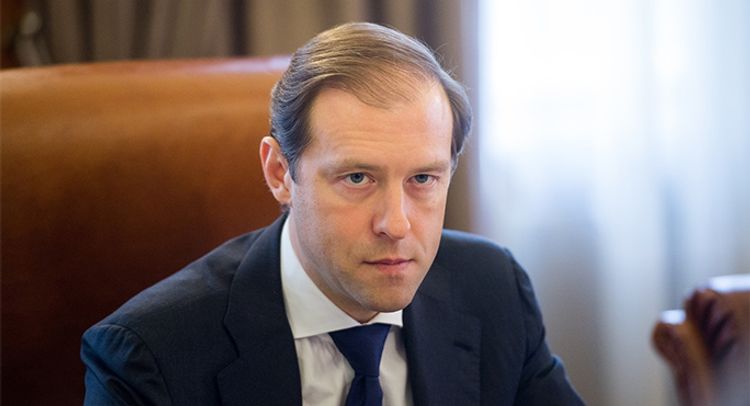 "Biocad was initially chosen as a partner," he said, when asked who would produce the second vaccine.

According to the minister, the company was chosen at an early stage, when the vaccine was in the works.

A vaccine developed by the State Research Center of Virology and Biotechnology Vector is supposed to become Russia’s second coronavirus vaccine. Chief of the center’s zoonotic infections and influenza department Alexander Ryzhikov said earlier that the first batch of the vaccine might be available in late October or early November. According to him, Vector expects the vaccine to be registered in October and the third phase of trials to take place afterwards. On July 24, the center received the Health Ministry’s permission to conduct clinical trials of the vaccine on volunteers. The first volunteer was vaccinated on July 27.