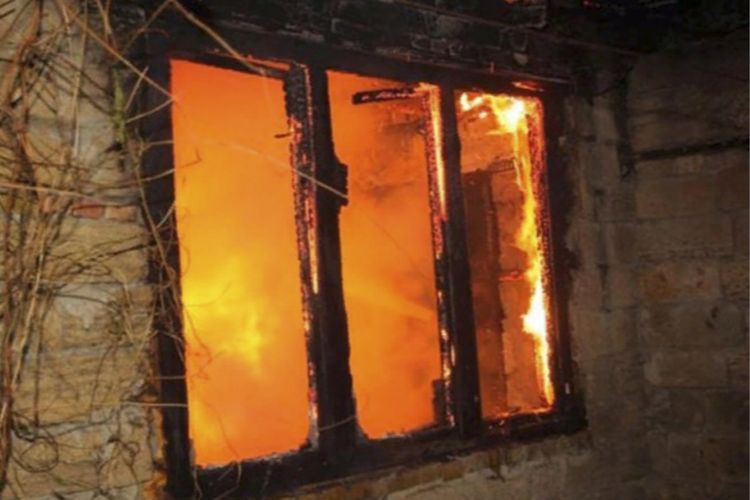 The bodies of four children have been found after a fire in a private house in the village of Byzovo, Russia’s Urals Sverdlovsk region, APA reports citing TASS.

One more child might still be under the debris, a spokesman for the Russian Emergencies Ministry’s regional department said on Thursday.

"Firefighters found the bodies of four children. According to neighbors, one more child might still be under the debris. The search operation continues," the spokesman said.

According to the spokesman, the fire started in the small hours on Thursday. When firefighters reached the site seven minutes after the emergency call, the one-storey house was engulfed by fire, with its roof collapsed. Two adults and two children managed to get out of the burning house. They were taken to hospital with burns.