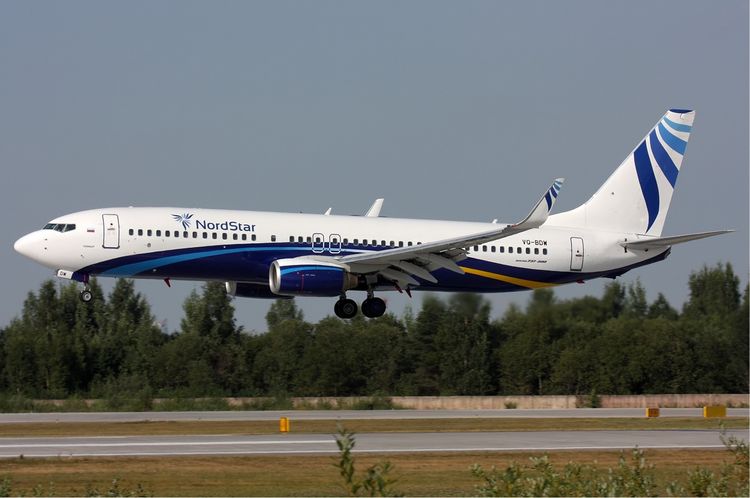 There are 100 people onboard.

"The Nordstar Boeing 737 headed to Moscow’s Domodedovo airport. After takeoff, its flaps failed to retract. The crew made a decision to burn the fuel and return to the airport of departure," the press service said.

The emergency landing is expected at around 11:20 Moscow time.