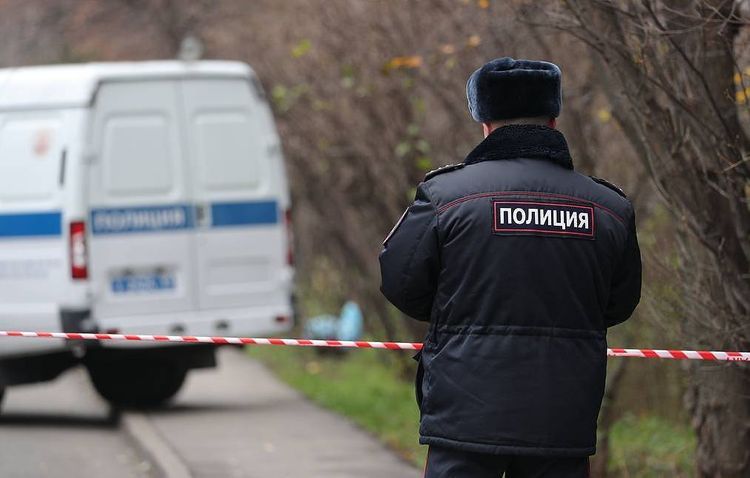 Moscow’s Basmanny District Court had to be evacuated due to a bomb threat, an emergency source told TASS on Thursday, APA reports.

A wave of bomb threats swept across Russia’s regions in December 2019. Emergency experts inspected thousands of facilities, including courts, schools and shopping malls, all threats turned out to be hoaxes.