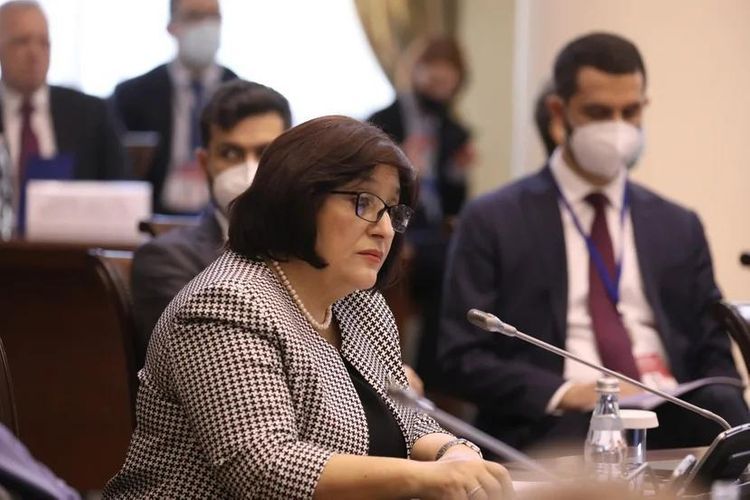 Chair of the Milli Majlis Sahiba Gafarova who is visiting in St Petersburg currently has spoken at the international conference ‘Global Challenges and Threats in the COVID-19 Pandemic Environment; Terrorism and Violent Extremism’ currently taking place there, The Press and Public Relations Department of the Milli Majlis told APA.

First, Mrs Gafarova thanked the leaders of the IPA CIS and of other organisations for holding a conference on terrorism and violent extremism, the two issues that have not shed their pressing urgency even amidst the pandemic.

Saying then that all the efforts of the global community are mobilised to attack the knotty problem of struggling with the new infection, Mrs Gafarova emphasised the dramatic rise in the hazardousness specifically to the backdrop of the spreading COVID-19 of such 21st-century threats and challenges as the climate change, armed hostilities, violent extremism and terrorism including such hazardous varieties of the latter as cyberterrorism and bioterrorism.

According to Mrs Gafarova, Azerbaijan has been amongst those spearheading the struggle against the new coronavirus infection from the first days of the pandemic, extending the financial aid worth 10 million US dollars to the World Health Organisation and providing more than thirty countries with humanitarian aid in the form of various means of controlling the new viral infection. There was a special session of the UN General Assembly on countering the coronavirus held at the instance of Azerbaijan, besides.

Whilst the attention of the world community of states is dominated by the pandemic that caused the gravest crisis of the past years, the countering of terrorism and violent extremism remains one of the topmost items on the global agenda. Having said that, Madame Speaker added with confidence that one of the essential ways to discourage violent extremism was by resolving armed conflicts.

While all the countries were beginning to unite in the face of the pandemic so they could find a way out of the looming situation together, and despite the international urge to cease hostilities the world over, Armenia again resorted to military provocations against Azerbaijan last summer and in September last year in an attempt to capture new territories. Our towns, villages and military positions were subjected to artillery fire and showered with ballistic missiles with the consequent heavy casualties amongst civilians and military personnel alike.

Terrorists of Armenian background coming from the very different parts of the Planet including Syria, Lebanon and even European countries were flocking to Armenia then and were moved by Armenia to the conflict zone subsequently.

Azerbaijan gave the opponent a fitting rebuff, restored justice and made its national territory whole again during the 44-day Patriotic War that followed. The de-occupied lands were purged of subversive squads, armed groups and terrorists. Besides, in fact, Azerbaijan was able to enforce the four resolutions of the UN Security Council concerning the conflict that had sadly remained merely on paper without their enforcement mechanism never once put in practice for 27 years. The presidents of Azerbaijan and Russia and the prime minister of Armenia signed a trilateral declaration on 10 November last year.

Demining is in progress in the liberated territories now. The Armenian side is again violating the international legal principles by refusing to give up minefield maps. Meanwhile, military servicemen and civilians have died in mine explosions. Those are the post-war causalities that could have been avoided had Armenia issued the minefield maps – and Armenia had to do so by the international law. Azerbaijan has approached the international organisations on the subject, according to Mrs Gafarova who remarked that those organisations should put influence on Armenia.

The Speaker of the Milli Majlis brought up another important matter as she spoke at the conference. What she said was that the whole international community should develop a new strategy course so that international stability vulnerabilities were eliminated and the risks that terrorism and violent extremism pose were averted. Such a course would exclude double standards and block individual states’ inclination to employ methods and means contradicting the fundamental principles and standards of the international laws and putting international security and individual nations’ sovereignty in jeopardy.

Speaking of the key aspects of counter-terrorism, Sahiba Gafarova said that, as we say the emphatic ‘no’ to extremism and terrorism, we should also pay special attention to propagating such values as lenience, peacefulness and tolerance in our societies.  After all, we all know very well what global catastrophes in human history were caused by the ominous tendencies of discrimination, xenophobia and anti-Semitism.

At the end of her speech Mrs Gafarova accentuated the tremendous contribution of parliaments to the countering of terrorism and violent extremism, a contribution made by elaborating appropriate legal standards and legislative acts. She lauded the opportunities to discuss the struggle against the two evils provided in the format of the conference and wished its participants success. 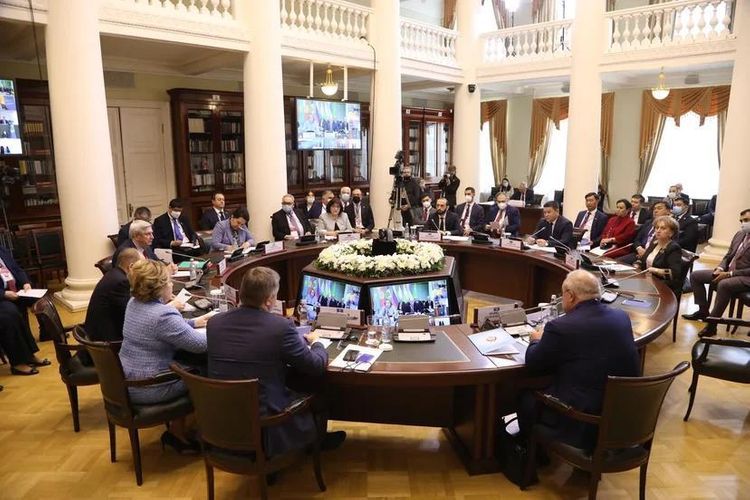 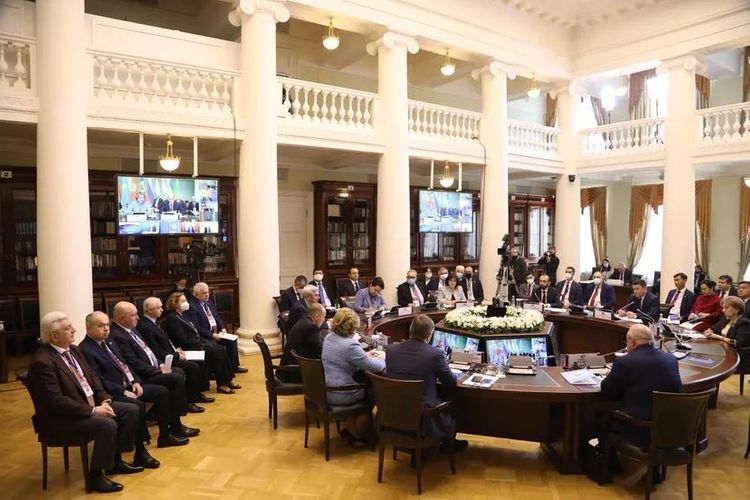 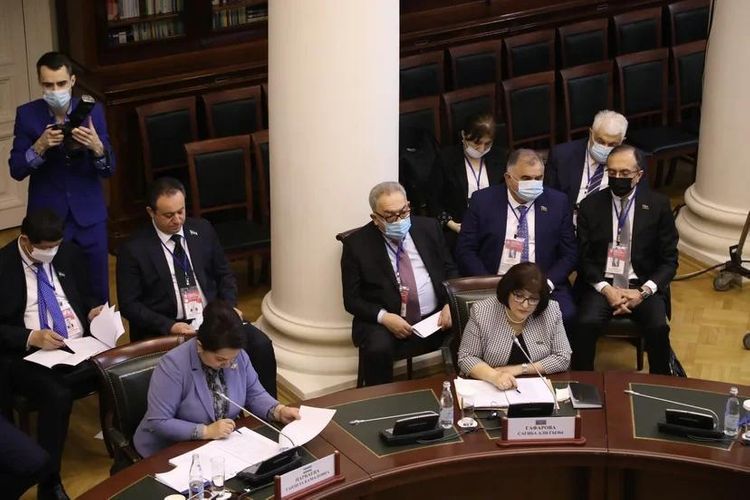