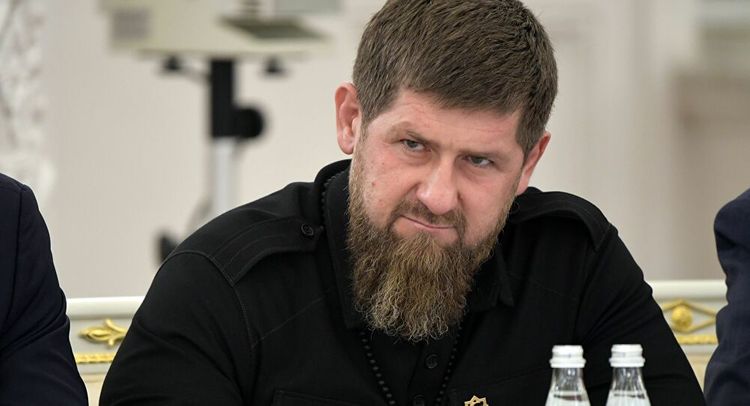 The Chechen Parliament speaker and the head of the region's coronavirus task force, Magomed Daudov, refuted allegations that the leader of Chechnya, Ramzan Kadyrov, is infected with COVID-19, claiming that he is in good health, APA reports quoting Sputnik.

"There are various gossips, saying a lot of things, I declare that our head of the republic, Ramzan Kadyrov, is healthy, and what they write and say about him is not true at all", Daudov said during an Instagram livestream.

According to Daudov, there is a group of people, "around ten of them", who "invent something non-existent in a wishful thinking manner".

"They write whatever they want, about some diseases, about some percents, that is all not true. I know that the people are worried by all these rumours and I want to calm you down - everything is fine, thank God", Daudov insisted.

The top official also noted that Health Minister Elhan Suleimanov and the director of television for the republic, Ahmed Dudaev, are also in good health, commenting on recent reports alleging that they also had been infected with the deadly coronavirus. Dudaev and Suleimanov have denied the allegations in Instagram livestreams.

Earlier, unconfirmed reports emerged that Ramzan Kadyrov may have the coronavirus and that he had been rushed to a hospital in Moscow.