Chechnya's Kadyrov temporarily out of Office due to medical treatment, says Spokesman 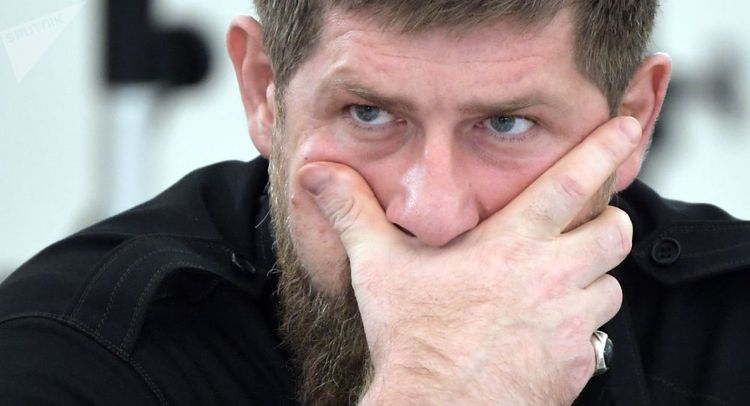 The official noted that according to the republic's constitution, the prime minister takes on the role as head of Chechnya if the current one is temporarily unwell or on vacation.

"This is a standard practice ... and it is employed in all [Russian territorial] subjects," he said.

Karimov added that Huchiev had acted as an interim head in the past when Kadyrov had been on vacation.