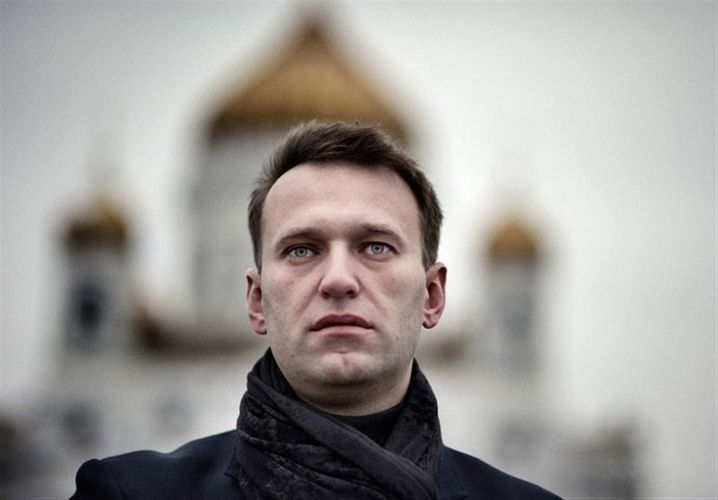 Industrial chemical detected in samples taken from Russian blogger Alexei Navalny may have appeared after contact with plastic glass, the press service of the Omsk Regional Office of the Interior Ministry told reporters on Friday. This substance is added to polymers to increase elasticity, the police explained, APA reports citing TASS.

The study of swabs of Navalny’s clothing, hands, nails, and hair was conducted by the specialists of a chemical lab of a regional directorate of the Interior Ministry. "A chromatographic study detected the presence of 2-ethylhexyl diphenyl phosphate which is an industrial chemical substance. Since this substance is added to polymers as a plasticizer to increase elasticity, it is possible that it appeared in surface swabs due to Navalny’s contact with such items, for example, with a plastic glass," the police reported.

The police added that it is impossible to establish the concentration of the substance. "In any case, the information of the detection of this chemical component was immediately conveyed to the doctors," the police noted.

The substance detected in samples taken from Navalny may be used as a solvent for acrylic resins and cellulose varnishes, is added during production of various surface covers, plastisols, and transparent films.

On August 20, the blogger’s spokeswoman Kira Yarmysh said that the plane carrying Navalny from Tomsk to Moscow made an emergency landing in Omsk after he suddenly felt ill mid-flight. He has been hospitalized and is in a coma. Earlier reports said that he had been connected to a lung ventilator.