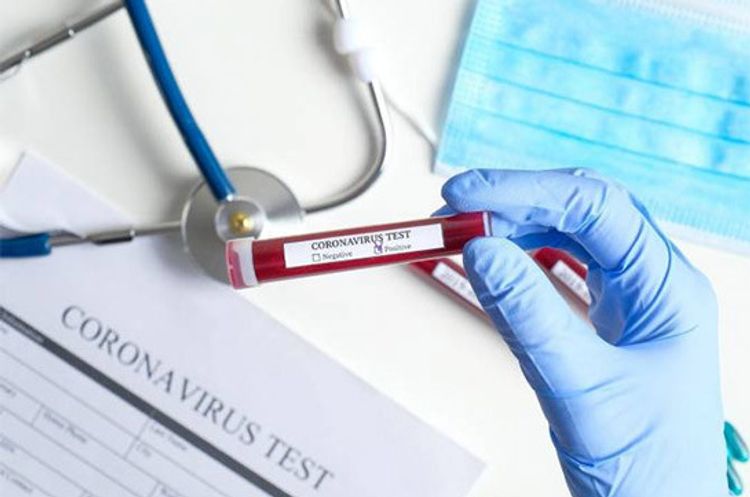 The reported death toll yesterday was 14, the number of infected 1,039.

The prime minister stated that yesterday 685 tests were implemented of which 28 were positive.

“For the first time the positive cases are twice less than the recovered cases,” he said, adding that 54 people recovered in a day.