Coronavirus infected Russian PM is under supervision of doctors 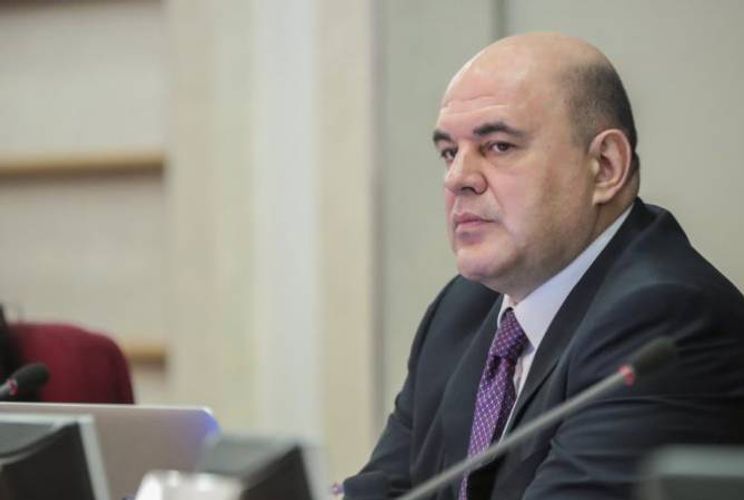 Russian Prime Minister Mikhail Mishustin, who has become ill with a coronavirus, is generally feeling fine. This was stated by his spokesman Boris Belyakov, APA reports citing TASS.

According to him, Mishustin is in a state medical institution under the supervision of doctors.

“Well-being remains generally normal. The treatment is planned, using drugs recommended by the Ministry of Health to patients for the treatment of this disease, ”Belyakova said.

He also said that Mishustin "actively contacts with colleagues by phone."

On April 30, Mishustin said he had contracted a coronavirus infection with COVID-19.