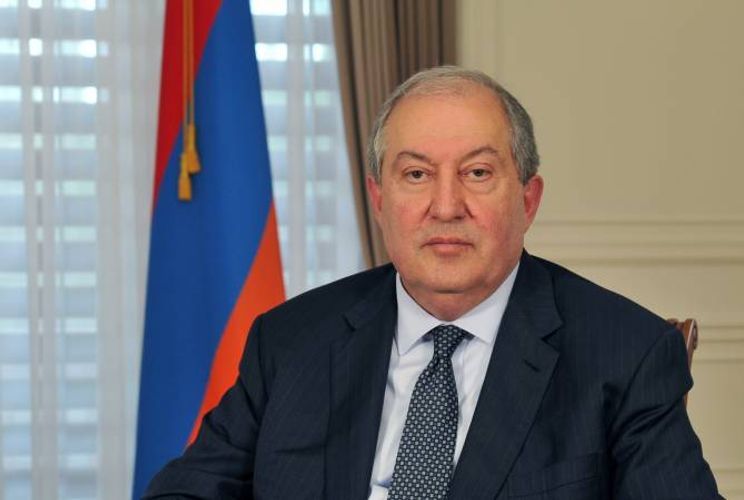 After the appeal of 53 lawyers in Armenia on March 30 on concealment of the fact of dual citizenship by A. Sarkisyan, the Special Investigation Service refused to open a criminal case on the fact, after which the lawyers appealed against the decision.

“The Prosecutor General's Office annulled the decision of the Special Investigation Service on the basis of a complaint and started a case under Article 325, paragraph 1 of the Criminal Code (falsification of documents, their use or realization),” A. Zoqrabyan said.

Note that it was noted in the appeal of 52 lawyers, A. Sarkissian has been a citizen of Great Britain from 2003-2012. In accordance with Constitution, the president must have Armenian citizenship for the last 6 years before being elected to office. It was noted in the information disseminated by the Chamber of Advocates that the term of Sarkissian's British citizenship expired only in November 2012, and he has been elected president on March 2, 2018. In accordance with the Legislation, Sarkissian's British citizenship was to be revoked no later than March 1, 2012. 53 lawyers have prepared an appeal in order to launch the criminal case on this basis.