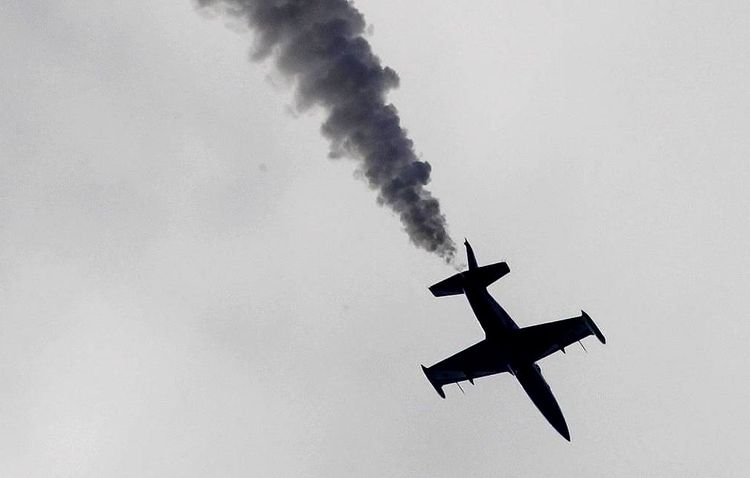 "On March 25, a combat training plane L-39 crashed during a routine training flight in the Krasnodar Region at 16:00 Moscow time," the Defense Ministry said.

The pilot, a cadet in his fourth year at the Krasnodar flight school, failed to eject himself and died in the crash. The plane carried no weapons. Search and rescue teams are working at the scene.

Earlier, a source in emergency services told TASS that a light training plane of the Tikhoretsk branch of the Krasnodar flight school had crashed near the village of Dmitriyevskaya, causing no destruction or casualties on the ground.