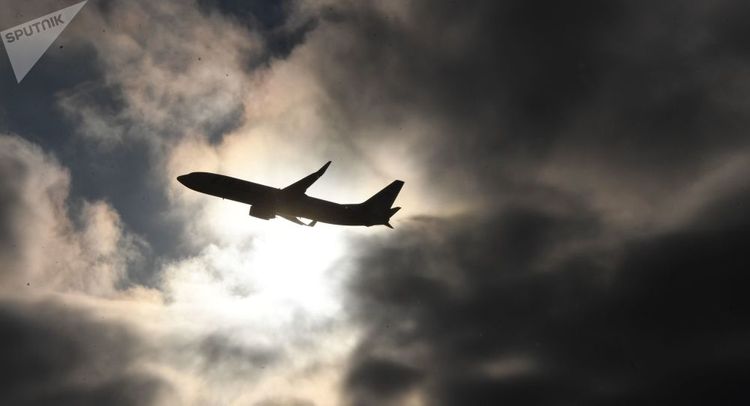 "We see no reason at this point to close the flight service with the People’s Republic of China completely", Golikova said at a briefing in Moscow.

Russia’s S7 Airlines has suspended all flights to China and Hong Kong from 4 February - 28 March due to the deadly coronavirus outbreak.

"We would like to say once again that regular flights between Russia and four Chinese cities continue. But as for the charter flights that return our citizens from China to Russia, we would like to suspend them starting 14 February. So I ask our citizens staying in China to make a responsible decision and return to Russia", Golikova said.

This is done only for the sake of "preserving these citizens' health" so that there is no need to resort to "more serious measures" later, the deputy prime minister added.

The new strain of coronavirus was first detected in the Chinese city of Wuhan last December and has since spread to more than 20 countries. The virus has so far killed 362 people and infected over 17,000 others.