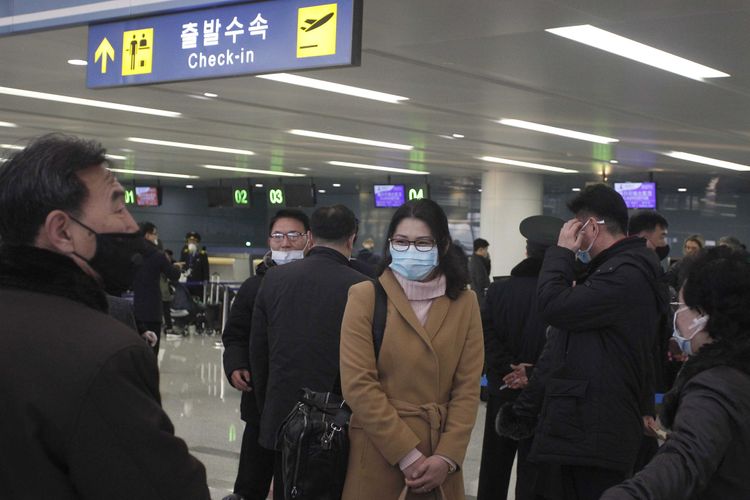 Russian and foreign diplomats evacuated on a special flight from Pyongyang to Vladivostok have left for Moscow, the Russian Foreign Ministry’s office in Vladivostok informed on Tuesday, APA reports quoting TASS.

There were 80 diplomats and their family members, including 13 Russian nationals, onboard the flight leaving from North Korea, where strict quarantine measures are currently introduced to combat the spread of the novel coronavirus.

"All of them have headed for Moscow shortly after arriving in Vladivostok," the Russian Foreign Ministry’s local office stated.

According to the ministry’s information, diplomatic missions of Germany, France and Switzerland have suspended their work in Pyongyang due to the quarantine. Romanian, Polish, Mongolian, Egyptian diplomats have also chosen to leave North Korea with their families.