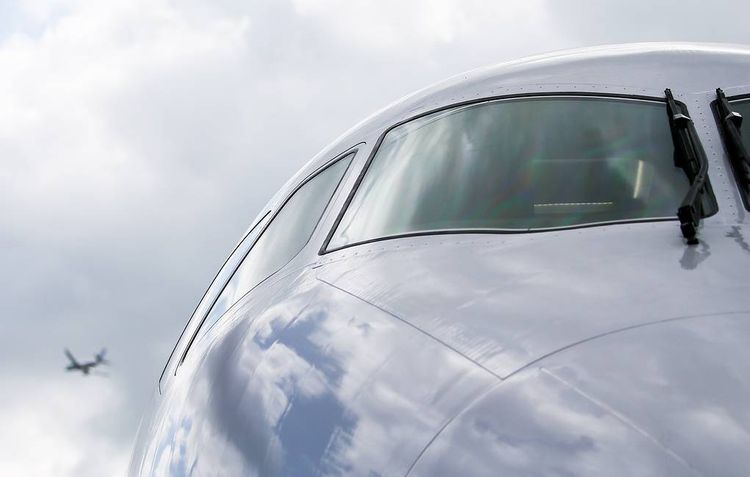 "The plane has landed safely," the source said.

According the source, the plane arrived from Berlin and Russian Minister of Industry and Trade Denis Manturov may be on board.

The minister,made a working visit to Germany on February 17-18. The ministry’s press service was unavailable for comment. 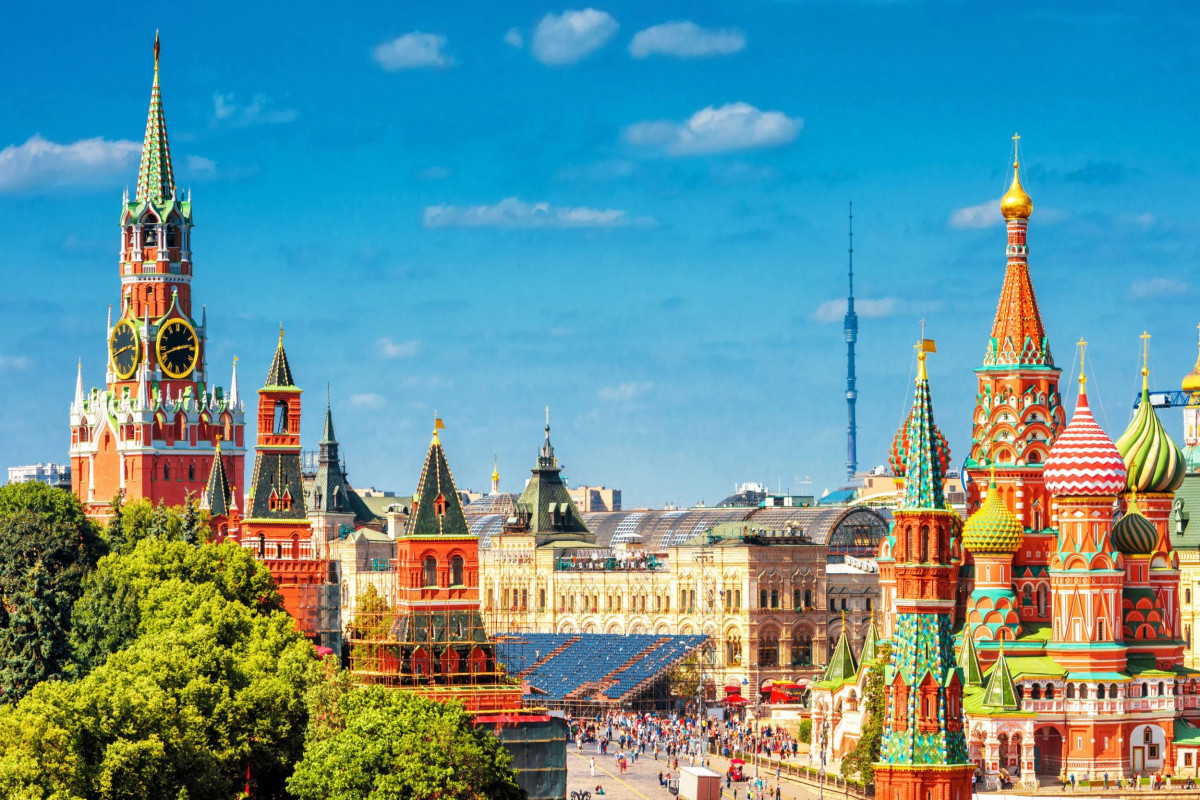