Dmitry Medvedev: "Nord Stream 2 will be built, despite US sanctions" 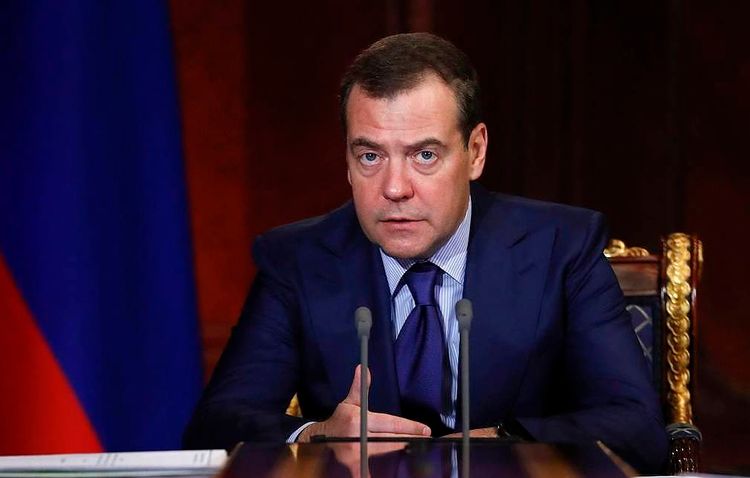 "Gazprom has alternatives, how to lay all that. Probably, some more time will be needed for that but no big thing," Medvedev said.

"This amounts to months in any case, a month here and a month there. Several months more," the Prime Minister said. "Nothing disastrous, especially in conditions when we came to terms on transit with Ukrainians," he noted. The tariff on Russian gas transit is ‘very humane,’ the Prime Minister added.

The US Senate earlier approved the National Defense Authorization Act for the fiscal year of 2020, binding the Administration to impose sanctions on the Nord Stream 2 and the TurkStream gas pipelines. On December 21, Swiss-based Allseas dealing with Nord Stream 2 pipelay notified about work suspension against such background.

The Nord Stream 2 gas pipeline consists of two strings having the capacity of 27.5 bln cubic meters each. The pipeline, set to run from the Russian coast along the Baltic Sea bed to the German shore, is expected to connect the Russian resource base with European customers. The total project cost of the Nord Stream 2 is estimated at 9.5 bln euro.