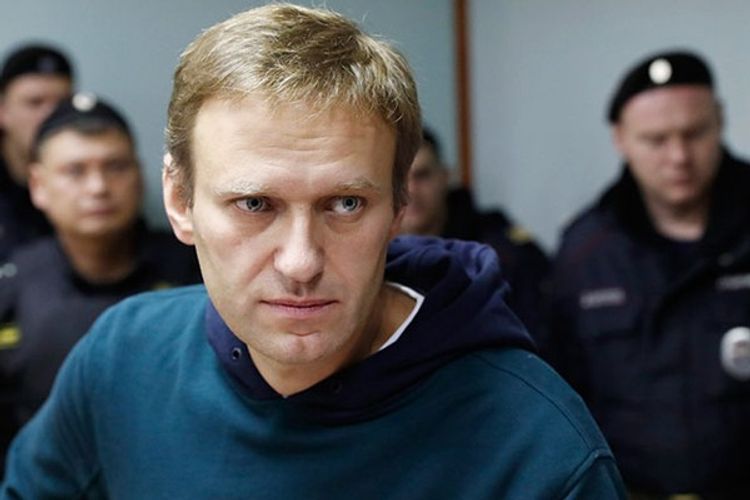 A team of doctors is “engaged in saving the life” of anti-corruption campaigner Alexey Navalny, a lead medic has said, APA reports citing RT.

He remains in a “stable but serious” condition, although no exact diagnosis has been made so far.

Dr. Anatoly Kalinichenko, the deputy head of the emergency hospital in Omsk, said Navalny’s “life is in danger.” He earlier remarked that “there is no certainty that the cause of Navalny’s condition is poisoning.”

“The patient’s condition is stable, and intensive therapy is continuing. We have made progress in the diagnosis of the ailment. The doctors are doing everything possible; the doctors are really engaged in saving his life”, Dr. Kalinichenko told reporters