Dudley to stay in Rosneft board 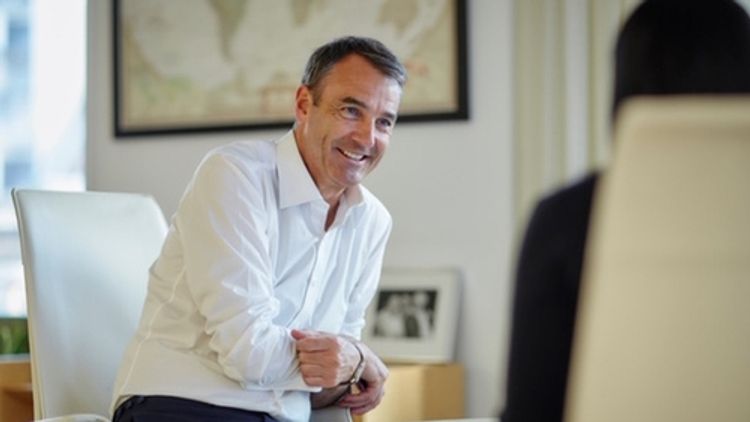 Chief Executive Officer of the British oil and gas producer BP Bob Dudley will continue representing the interests of the company in the Board of Directors of Russia’s Rosneft, in which BP holds 19.75% of shares, after leaving it on March 31, 2020, APA reports citing TASS.

That is important for keeping trust relations with Rosneft’s CEO Igor Sechin, Dudley said in an interview with TASS on the sidelines of the World Economic Forum in Davos.

"As you know, trust is really important in Russia. It takes a long time to build the trust and I think we have the trust; there is no reason why not to continue," he replied when asked whether that decision is connected with a special relationship with Igor Sechin.

He also described the reaction of Rosneft’s management on his decision to leave BP. "It was charming reaction, because Igor Ivanovich [Sechin] and the team said, 'why?' I think it just caught everyone a little bit by surprise," Dudley commented. "I explained to team in Rosneft and others that it is fine, it is a good thing, I am happy with it but I stay in Board," he added.