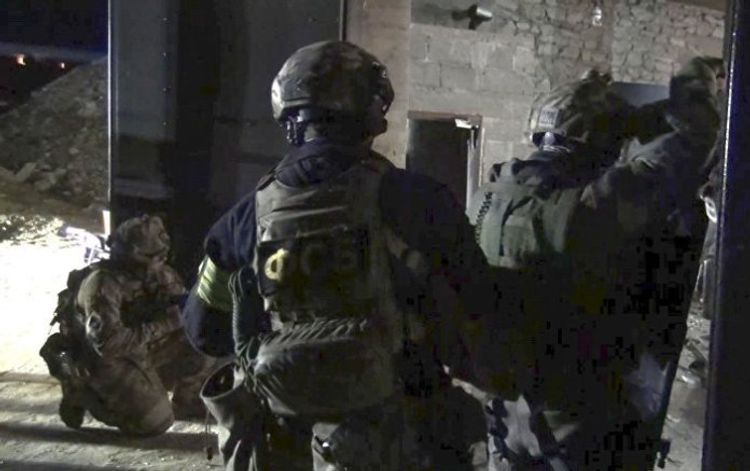 Russia’s law enforcement agencies eradicated 11 sleeper cells of the Islamic State terrorist group (outlawed in Russia) in the North Caucasus region of Dagestan in 2019, Igor Sirotkin, the head of the National Anti-Terrorism Committee (NAC) Central Office, said on Saturday at a meeting of the counterterrorism commission in Dagestan, APA reports citing TASS.

"Despite substantial results, prerequisites are still in place in the republic for the establishment of new terror groups by supporters to radical religious spheres. It can be confirmed by the fact that the activity of eleven conspiratorial cells of the international terrorist organization Islamic State, with a total number of 30 members, was eradicated in 2019," he said.

Those underground cells had operated in some areas of Dagestan, including its major cities and the capital of Makhachkala.

Along with this, Sirokin mentioned the encouraging results of preventive efforts.

"The measures taken by law enforcement agencies helped to prevent acts of terror in the region in 2019 along with terror-related crimes and helped largely to disunite accomplices to terrorism ideology," he stressed.

Earlier, NAC Chairman and Director of the Russian FSB Federal Security Service Alexander Bortnikov said that a total of 15 terror-related crimes had been prevented in the North Caucasus in 2019.