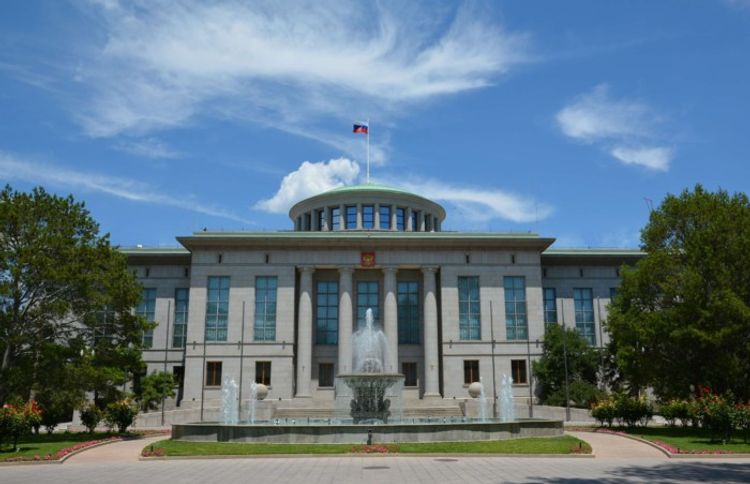 The operation aimed at clearing out Russian citizens from the Hubei Province in central China where a viral pneumonia outbreak originated from has been carried out successfully, the Russian embassy in China reported on Wednesday, APA reports citing TASS.

"Diplomats of the Russian embassy in China dispatched to the Hubei Province to assist in the evacuation of Russian nationals successfully transported our compatriots to the Wuhan airport," the diplomatic mission said in a statement issued on its website.

The statement also notes that rented buses delivered citizens to the airport from more than ten cities across the province, including those situated 400-500 km away from Wuhan, its administrative center.

The special charter flights with Russians onboard left Wuhan in the early hours of February 5. The evacuated people were sent to the Russian city of Tyumen where they will be placed in mandatory 14-day quarantine. According to Anna Popova, head of the Russian consumer watchdog, Federal Service for the Oversight of Consumer Protection and Welfare (Rospotrebnadzor), no one is displaying symptoms of the disease among those who left China.

The official statistics says that 144 people were cleared out of Wuhan and Hubei, 128 of them are Russian nationals while the rest are citizens of the Commonwealth of Independent States (CIS) nations.