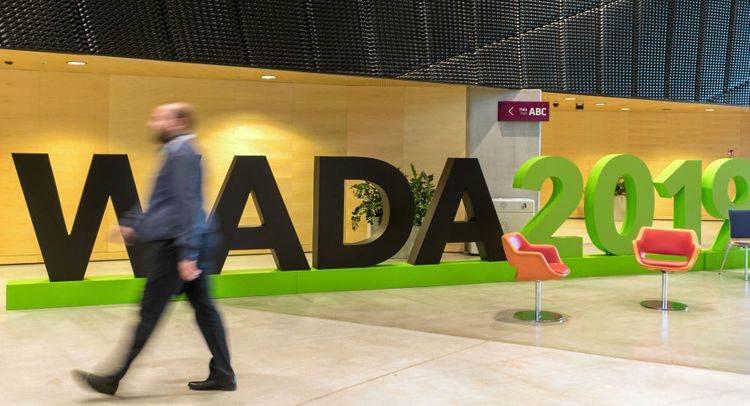 Although everyone expects Russia to lodge an appeal with the Court of Arbitration for Sport (CAS) against the World Anti-Doping Agency (WADA)'s sanctions on the country’s athletes, this would only be a waste of time, ex-WADA head Richard Pound said on Tuesday, also voicing the belief that WADA had made the right decision, APA reports citing Sputnik.

"Everyone expects that Russia will appeal to the Court of Arbitration for Sport, I think, on the basis of the evidence, that would be a waste of time and money ... I think it should be obvious now to everyone in Russia that there is a problem, and it [Russia] needs significant changes, and I think the best thing to do [for Russia] would be to say tomorrow: OK, we accept, it's our fault, we got it wrong, we will fix it, and we'll start working tomorrow", Pound told Sputnik in a phone conversation.

"I think it is a correct decision ... It [existing information] indicates that the [Moscow] laboratory data was altered by authorities in Russia, and it is unacceptable ... It [WADA's decision] is very close to a similar decision back in 2016, when the border recommended that Russia be excluded from the Rio de Janeiro Olympics", Pound, who was the first president of WADA and headed it from 1999 to 2007, also said.

He added that he expected the International Olympic Committee to agree with WADA's ruling.

The agency’s Executive Committee on Monday endorsed recommendations by the WADA Compliance Review Committee, imposing a four-year ban on Russian athletes' participation in international sporting events, including the Olympic and Paralympic Games, while allowing "clean" athletes to compete, but only under a neutral flag.

The Executive Committee also banned Russia from hosting and participating in major international sporting events for four years. Russia now has 21 days to appeal the decision, triggered by allegations of data manipulation at a Moscow anti-doping lab, at CAS.