First female drivers to appear in Moscow metro in 2021 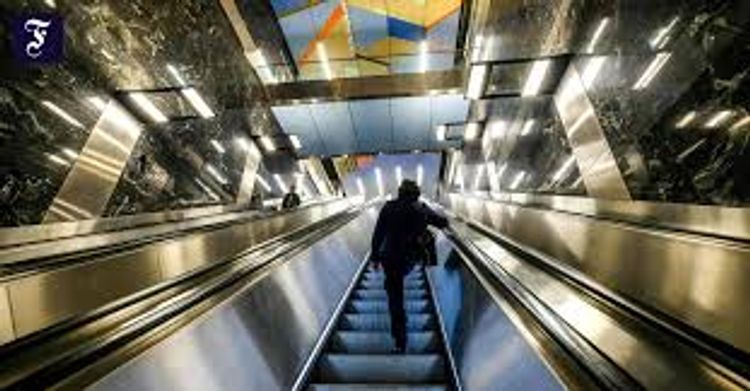 The Moscow metro has formed the first group of female driver trainees who are expected to start working in 2021 after a year-long training course, the metro's press service said, APA reports citing Sputnik.

Historically, metro drivers have always been men (though during WW II women had to take on some male jobs, including metro driving) but earlier this year, the Labour Ministry issued a decree cutting the number of exclusively male professions.

"The requirements are very high - both in terms of health and skills. There will be a strict selection before the future drivers are allowed to start working," the statement reads.

In September, the Russian labour law was amended, allowing women to enter many professions which used to be traditionally for men.

The Russian Railways company has also said that it would start employing female train drivers in 2021.