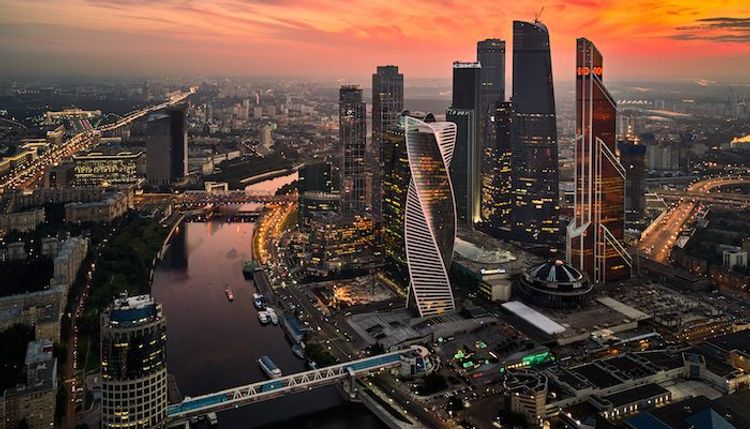 Moscow’s Presninsky and Zamoskvoretsky District Courts received information about bombs being planted in their buildings, and their employees and visitors are being evacuated, an emergency source told TASS on Friday, APA reports.

"Moscow’s Presnensky Court received an anonymous bomb threat call, and people are being evacuated," the source said. Similar information was confirmed regarding the Zamoskvoretsky District Court of Moscow.

TASS earlier reported the Moscow City Court and the Basmanny and Cheryomushkinsky District Courts had received bomb threats, and their visitors and workers were also evacuated. It emerged later that the bomb scare at the Cheryomushkinsky Court turned out to be a hoax and it has now returned to operating along its regular schedule.