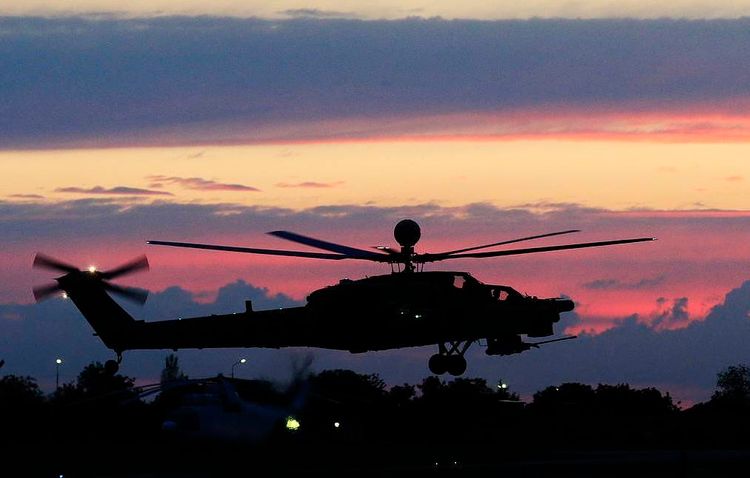 A Mi-28 military helicopter went missing in the Krasnodar Region in Russia's south on Wednesday. Later reports said that the helicopter crashed on the territory of a military unit near the Korenovsk aerodrome, and both pilots died in the crash.