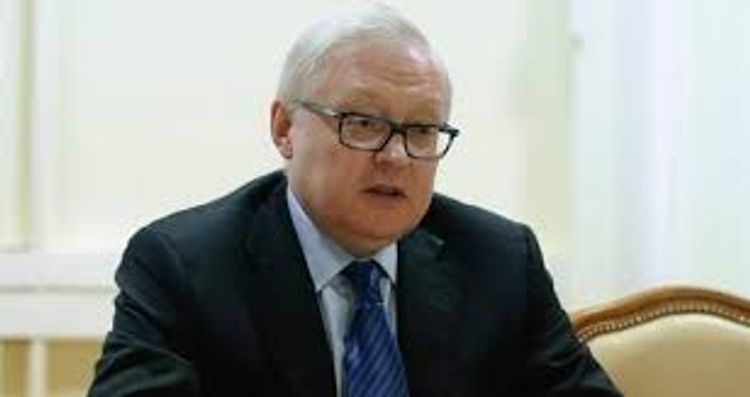 Russia's foreign policy will remain unchanged following a cabinet reshuffle since it is determined by the president, Deputy Foreign Minister Sergey Ryabkov has said in an interview with Sputnik, APA reports.

"I think no one should have any doubt about the continuity of the current policy, the policy that has been pursued and that will be pursued in the future. In the Russian Federation, foreign policy is determined by the president, and there is nothing to add”, Ryabkov said.

He went on to say that Russia's foreign policy holds great weight in the international community, since Russia's offers, actions, and initiatives are "followed attentively”.

"Russian foreign policy contributes to further strengtheningthe country's position in the world, it serves the interests of our progressive development, it ensures citizens' interests and well-being, and this will continue, I have no doubt about that”, Ryabkov said.

Russia does not currently plan any contact with US Secretary of State Mike Pompeo on the sidelines of the upcoming international conference on the Libya crisis settlement, which Berlin will host on Sunday, Deputy Foreign Minister Sergey Ryabkov said.

"As I have heard, Secretary of State Pompeo is expected to arrive there. We do not currently plan any contacts in this context," Ryabkov said.