Gazprom to continue gas talks with Ukraine on Friday in Minsk 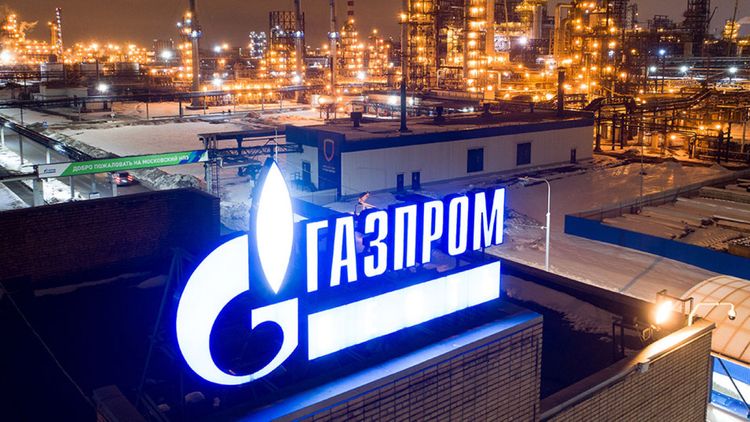 Russia's Gazprom will continue consultations with Ukraine on gas issues on Friday in Minsk after trilateral talks in Berlin, the Russian company told reporters on Friday, APA reports citing TASS.

"Talks with Ukraine on gas will continue on Friday in Minsk," Gazprom said.

The company noted that talks will be "not technical." "The level [of representation] will be high. From Gazprom — head [Alexey] Miller," the company added.

Trilateral talks on gas were held between Russia, the European Union and Ukraine in Berlin on Thursday. The sides agreed on a draft deal on gas at the consultations. At the press conference, they said that the parties plan to coordinate the package deal with the leadership of their respective countries on Friday.

The details of the draft agreement were not made public. However, Russian Energy Minister Alexander Novak said that the sides discussed specific volumes and terms of the contract on Russian gas transit via Ukraine.