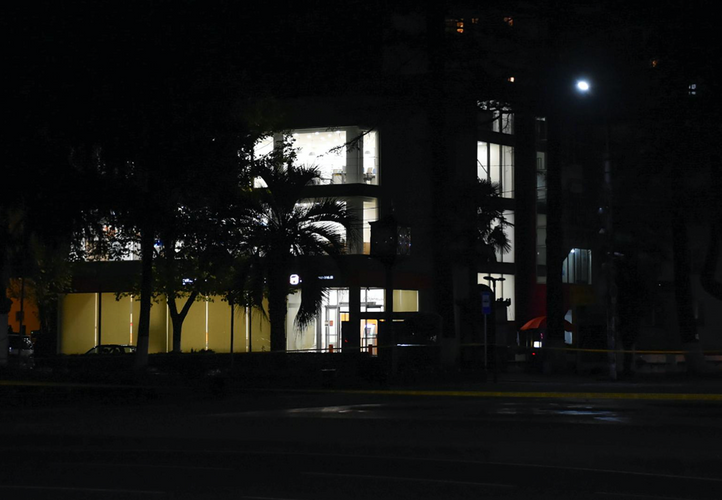 A masked gunman wearing a military uniform has released all but three of 19 hostages taken in a raid on a branch of the commercial Bank of Georgia on Wednesday, private TV channel Mtavari reported, APA reports quoting Reuters.

Negotiations between the gunman and police in the former Soviet republic ensued and continued into the late evening after most hostages were freed, including a pregnant woman.

Mtavari TV reported from the scene that the gunman had come out of the bank building still holding three hostages, one of whom was acting as a negotiator.