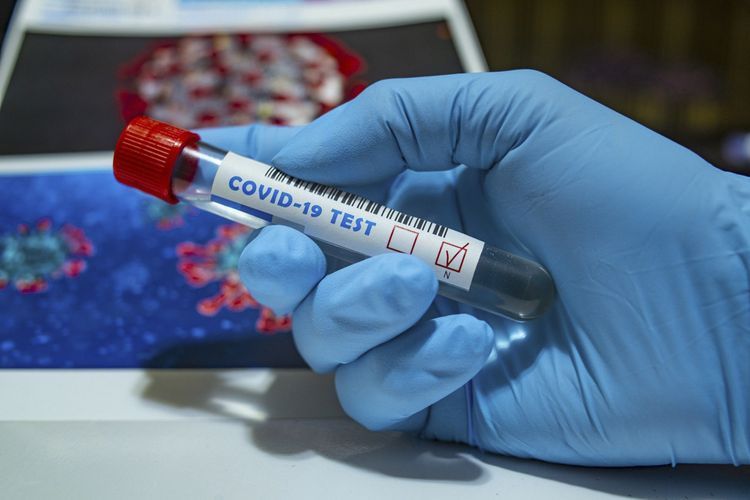 "Hacker attacks were carried out. But I’m not a specialist in IT technologies to say whether they were linked to the vaccine or not, that’s why I cannot professionally judge on the goal of these attacks, but the attempts to hack the computers of our developers indeed took place," Alexander Gintsburg said in an interview with Nailya Asker-zade in a program "Dangerous Virus. Vaccines" on TV channel.

Gintsburg pointed out that the attacks were conducted several months ago at the moment when the vaccine was being developed.