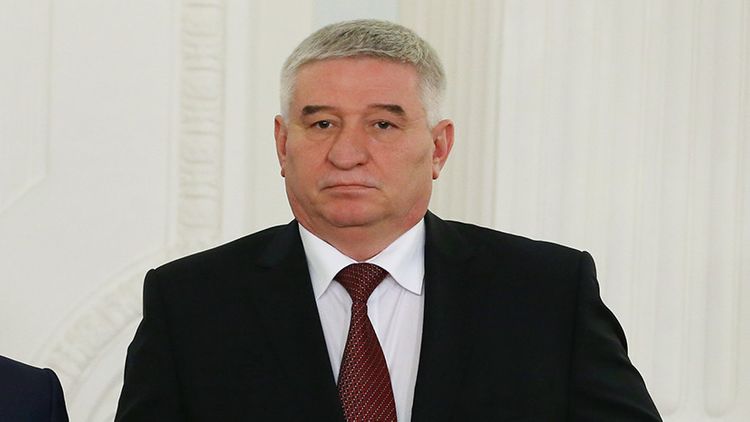 The Governor of the Stavropol Territory Vladimir Vladimirov announced the death of the head of Stavropol Andrei Dzhatdoev, APA reports citing Tellereport.

The head of the region wrote about this on his Instagram page.

“The head of the city of Stavropol Andrei Khasanovich Dzhatdoev untimely passed away. A worthy person, an excellent manager, a reliable comrade and ally, a true friend, ”the governor wrote.

Earlier it was reported that the former chairman of the Moscow City Election Commission, Valentin Gorbunov, died at the age of 66.