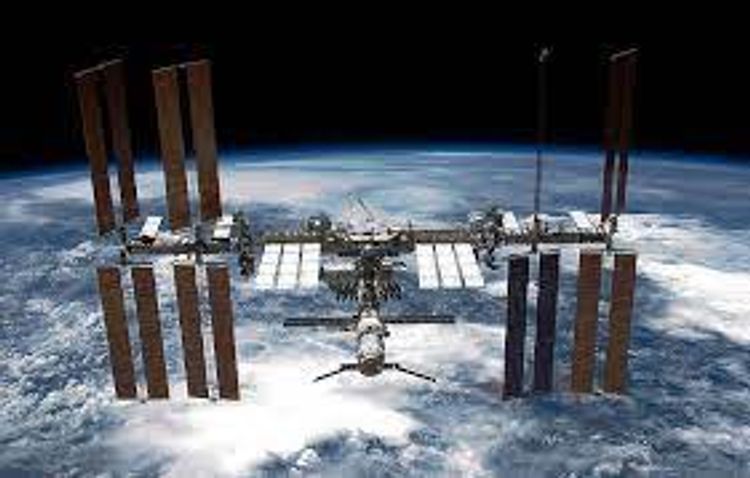 The descent capsule of Russia’s Soyuz MS-17 manned spacecraft with three crewmembers of the International Space Station (ISS) has landed in the Kazakh steppe southeast of the town of Zhezkazgan, the state space corporation Roscosmos announced in a live broadcast on Saturday, APA reports citing TASS.

The descent capsule has brought back to Earth cosmonauts Sergei Ryzhikov and Sergei Kud-Sverchkov and US astronaut Kathleen Rubins.

Over the period of their work in orbit, the Russian cosmonauts made a spacewalk and conducted over 50 scientific researches and experiments. Four experiments were carried out for the first time and three researches were conducted in the automatic mode without the crew’s participation.

In March, cosmonauts Ryzhikov and Sergei Kud-Sverchkov carried out repair and recovery work in the Russian Zvezda module where a crack and some potential air leak spots were detected. The Russian crewmembers conducted all their operations under the direction of the ISS Russian Segment’s main operational control group and engineers of the Energia Space Rocket Corporation.

All the Russian crew’s operations were agreed with NASA specialists stage-by-stage on an instruction from Roscosmos Chief Dmitry Rogozin.

In mid-April, Roscosmos cosmonaut Ivan Vagner told reporters that the air leak aboard the orbital outpost had dropped three-fold after the cracks were sealed.