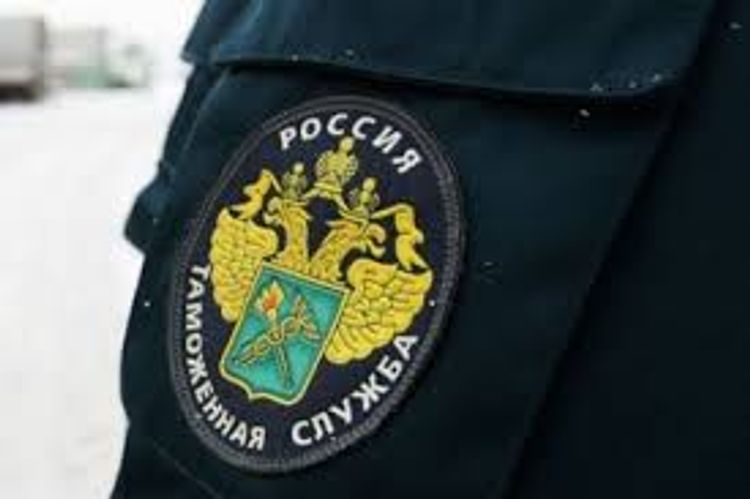 A large batch of methadone, a drug banned in Russia, worth more than 5.8 bln rubles ($93 mln) was seized by customs officers at Moscow’s Vnukovo airport, the Federal Customs Service said on Dec. 17, APA reports citing TASS.

"A large batch of undeclared drug methadone, which was shipped from Germany to Tajikistan, was discovered in early December 2019 by the Vnukovo customs. The price of this cargo on the black market could exceed 5.8 bln rubles," the service said.

More than 2,000 bottles with colorless liquid were delivered by plane from Cologne. The illegal batch, which had not been declared, was spotted at a temporary storage.

Besides, the labels on the bottles had incorrect information on the amount of this substance. According to experts, the concentration of methadone in 1 mln of liquid contained more than 500 mg of methadone instead of 5 mg.

Experts estimate that the illegal batch could be worth between 5.8 bln and 6 bln ($96 mln) rubles. The Vnukovo customs launched a criminal investigation into smuggling a large-scale amount of drugs.