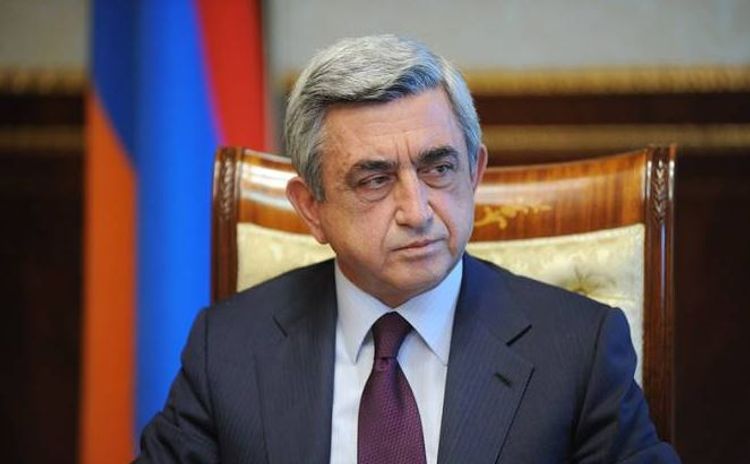 The Special Investigations Service has announced that it completed the investigation into the case of ex-President Serzh Sargsyan, APA reports citing ArmenPress.

“The investigative body has found the gathered evidence to be sufficient for an indictment and sending it to court,” the SIS said, adding that the defendants and their lawyers have been notified.

“The materials of the case have been provided to them”.

Another 4 persons are charged in the same case. One of them is businessman Barsegh Beglaryan, the owner of the Flash petroleum company.

Sargsyan is suspected in abuse of power and embezzlement of nearly half a billion drams during his tenure as president through the businessman.

The former Armenian president was charged in December 2019 and a court imposed a signature bond as bail.