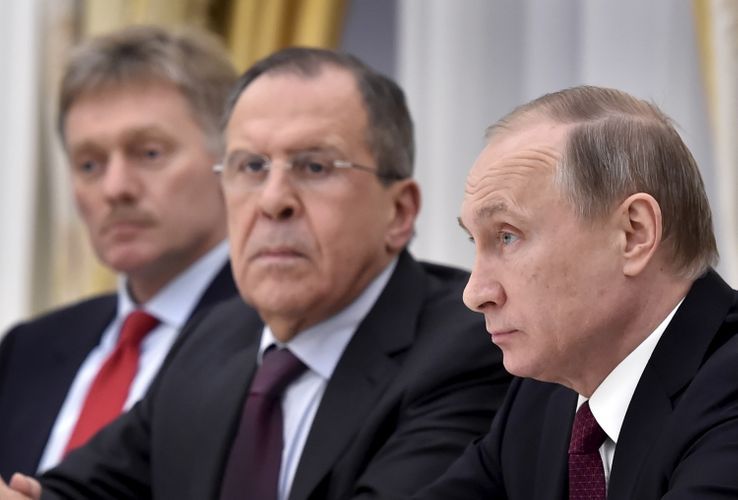 The Kremlin said on Wednesday that a Turkish military operation against Syrian government forces in the Idlib region would be a worst-case scenario, APA reports citing National Post.

Turkish President Tayyip Erdogan said earlier on Wednesday that a military operation there was a “matter of time” after talks with Russia on Idlib had failed to meet Turkey’s demands.

Kremlin spokesman Dmitry Peskov told reporters that Moscow was strongly opposed to such an operation, but that Russia and Ankara were staying in contact to try to prevent tensions in Idlib escalating further.

The diplomat underlined that Russia is willing to continue working with Ankara on Idlib, including at the highest level.

At the same time, Lavrov noted that there has been no information regarding any upcoming meetings between Putin and Erdogan.